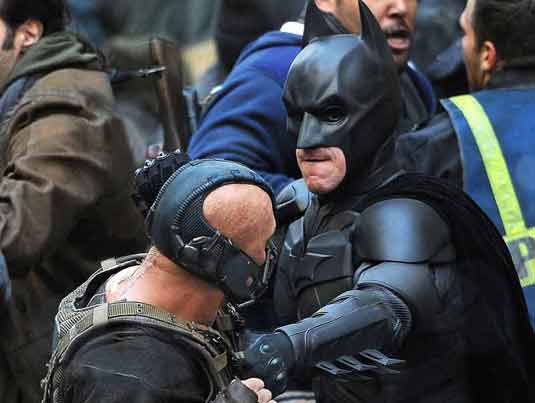 So, they’re in New York now, huh? Cool, because now I’m actually interested in every new update about Christopher Nolan‘s upcoming The Dark Knight Rises project. Simply because we’re no longer talking about that Catwoman costume. No! That’s history! We’re now here to share some cool Batman and Bane photos, and to take a look at their fight! Ok, ok, as usual, I’m here to spoil the fun! So, we have the first look at the battle between Bane’s forces, Batman, and the Gotham City police. 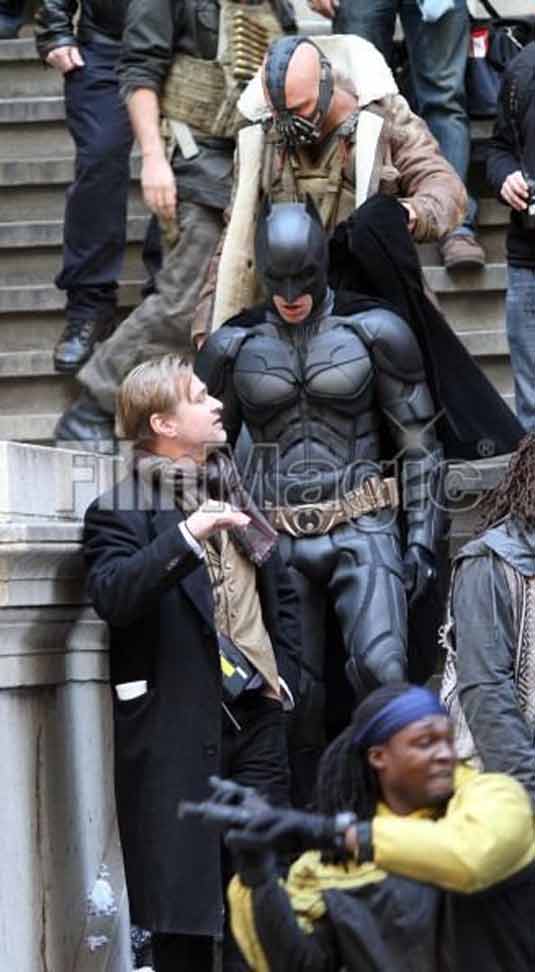 Of course, if you still want to check the whole thing, we have some great videos as well, so feel free to feel like a bird, a plane, or – simply as Batman while you’re looking the battle from a bird perspective. And, do I really need to explain these scenes with Christian Bale and Tom Hardy? Guess not! I mean, what’s so interesting about those angry civilians and police officers in the streets of Gotham City? 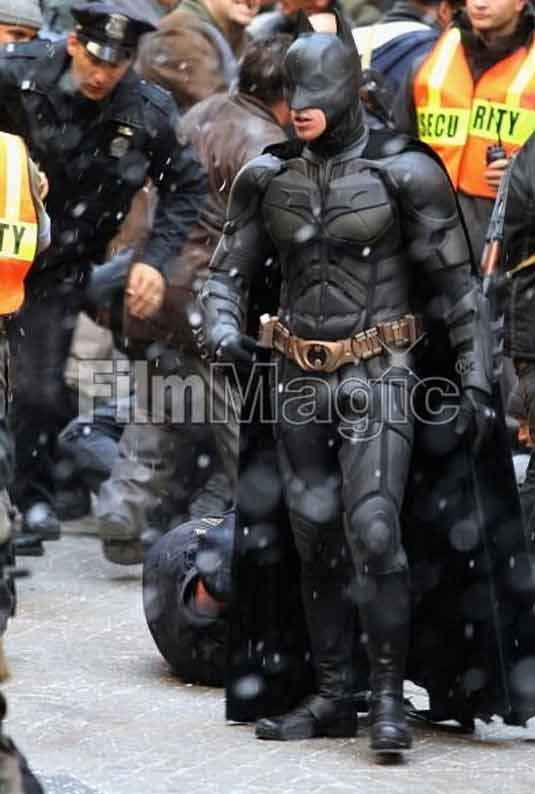