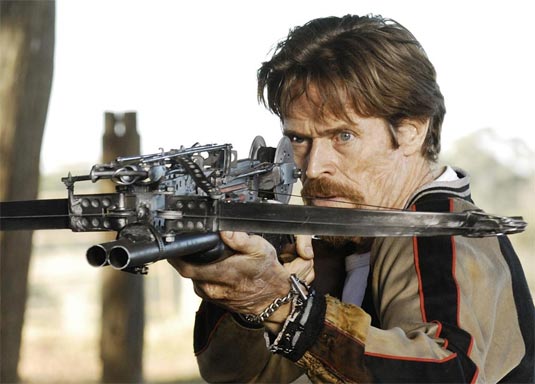 Daybreakers Photo Gallery has been updated with two new photos from the vampire thriller movie. In the movie, Ethan Hawke plays Edward Dalton, a researcher in the year 2019, in which an unknown plague has transformed the world’s population into vampires. As the human population nears extinction, vampires must capture and farm every remaining human, or find a blood substitute before time runs out. However, a covert group of vampires makes a remarkable discovery, one which has the power to save the human race. “Daybreakers” opens January 8, 2010. 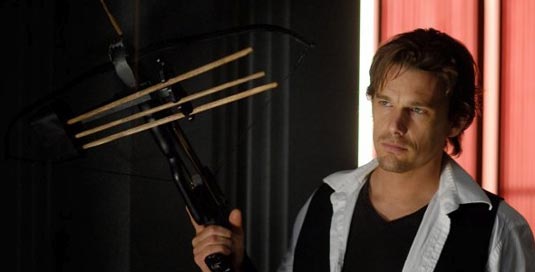 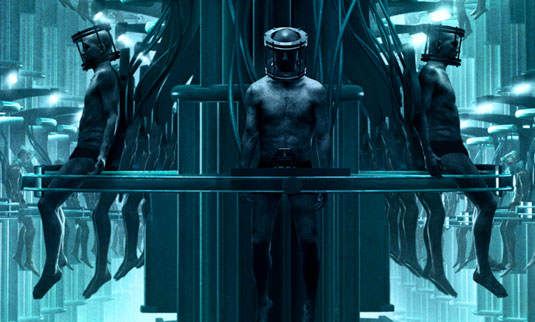