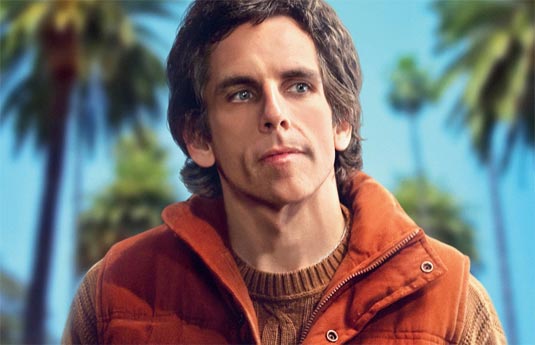 The new poster for the upcoming comedy/drama Greenberg has appeared online. Roger Greenberg (Ben Stiller) is at a crossroads in his life. Out of a job and none too interested in finding one, he agrees to housesit for his younger and more successful brother, thereby getting a free place to stay in Los Angeles. Once settled in, Greenberg sets out to reconnect with his old friend and former bandmate Ivan (Rhys Ifans). But times have changed, and old friends aren’t necessarily still best friends, so Greenberg finds himself spending more and more time instead with his brother’s personal assistant Florence (Greta Gerwig), an aspiring singer and herself something of a lost soul. As their relationship develops through a series of embarrassingly awkward romantic encounters, even someone as irascible as Greenberg might have at last found a reason to be happy. Noah Baumbach serves as both director and writer for the movie, while Scott Rudin produces the film.