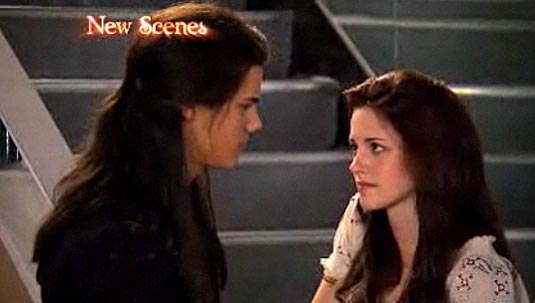 ET unveiled two videos from their set visit to “The Twilight Saga: New Moon.” Both of the videos are filled with glimpses of Taylor Lautner and Kristen Stewart during the filming of “New Moon“. After Bella recovers from the vampire attack that almost claimed her life, she looks to celebrate her birthday with Edward and his family. However, a minor accident during the festivities results in Bella’s blood being shed, a sight that proves too intense for the Cullens, who decide to leave the town of Forks, Washington for Bella and Edward’s sake. Initially heartbroken, Bella finds a form of comfort in reckless living, as well as an even-closer friendship with Jacob Black. Danger in different forms awaits. “The Twilight Saga’s New Moon” will be directed by Chris Weitz (The Golden Compass) using the script penned by “Twilight” screenwriter Melissa Rosenberg. Starring Kristen Stewart, Robert Pattinson, Taylor Lautner, Ashley Greene, Peter Facinelli, Elizabeth Reaser, Kellan Lutz, and Nikki Reed. 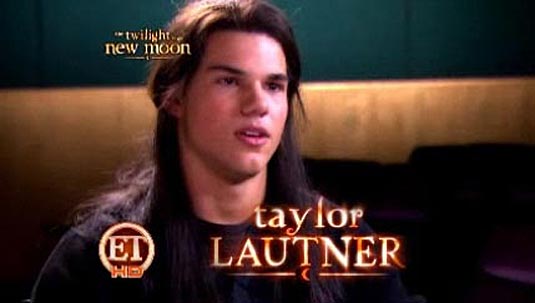