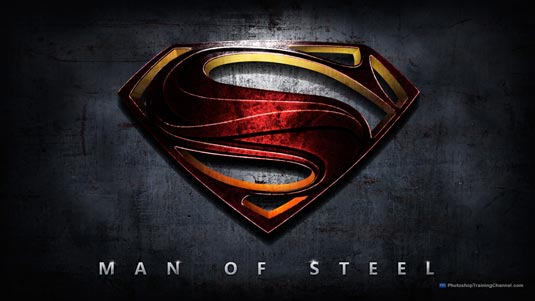 As you can see below, Henry Cavill graces the cover of Studio Cine Live magazine as Superman from Zack Snyder‘s Man of Steel. As you know, WB rarely releases any new stuff related to this movie, so I guess that some kind of jaggy praise is due. They are really holding back on it right now (What did you expect? They announced the trailer before The Hobbit, didn’t they, you ungrateful, insolent bunch!), but I expect that the marketing push is going to be insane once the release date is near. Until that day, we’ll take what we can get, but you’re free to open up a wee bit more, WB!

The film follows Superman’s origin story, from Krypton to Clark Kent’s journey to becoming the Man of Steel. Now, you might have read my ‘rant’ and the problem I had with the post-Christopher Reeve Superman films, but I’ve also said that I will give it a shot, nevertheless, and I must admit that I’m not hating what I’ve seen so far. And he doth look decent on this cover, or it’s just my hormones, heheh. In any case, as long as it keeps the heart and soul of who Superman is and what he represents (with no mushy story parts), I won’t be ‘butthurt’. Synopsis:

First Look At THE HOBBIT: THERE AND BACK AGAIN
TEXAS CHAINSAW 3D: New TV Spot And & New Images!
Advertisement