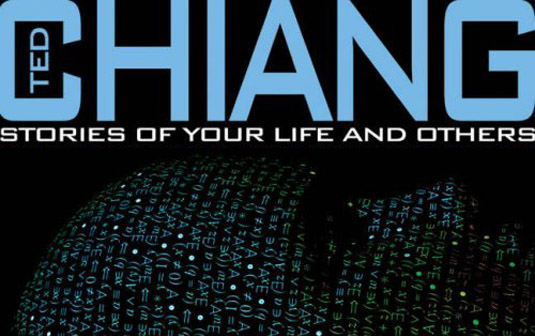 Here’s something interesting. We’ve just learned that commercial director Nic Mathieu is set to direct a project titled Story of Your Life. Nothing to be surprised about except – this is going to be a sci-fi thriller! Doesn’t make much sense but what the hell, let’s give Mathieu a chance! After all, they already describe this project as a mind-bending science fiction movie with a powerful, emotional twist. That should be good… At this moment we know that FilmNation Entertainment and Lava Bear Films are partnering for the project, and that production should start next year. In other other words – expect to hear more about it because the whole thing is being fast-tracked with casting to commence immediately! Story of Your Life is based on a short story written by sci-fi writer Ted Chiang in which aliens land around the globe. You already guess the rest of it: someone should come and help us! That someone is a linguist recruited by the US government who will start the fight against aliens and their intentions on Earth. Unfriendly, I guess. FilmNation and Lava Bear will finance, produce and handle worldwide sales, and in case you’re interested in this story – make sure you stay tuned for more!
Continue Reading
Advertisement
You may also like...
Related Topics: