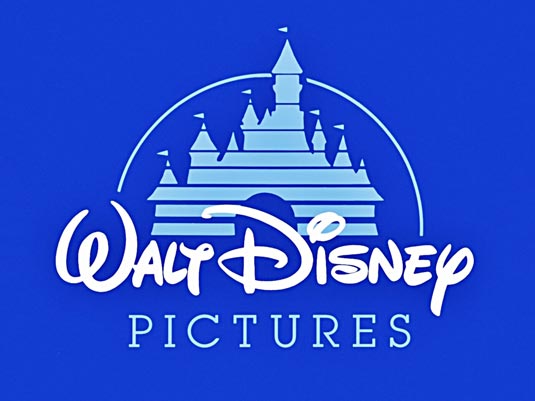 Disney is fastly becoming the undisputed king of big, alluring film properties, ranging from animation to superhero action-flicks. No doubt the almighty Mouse House has stolen pretty much everyone’s soul, in one way or another. Now, to make sure that you know exactly when you need to go out and give them your money, they’ve put up an official release date list. Most of these are the same as previously announced, though there have been a few changes to the line-up.

There has also been a cancellation. Disney’s planned release of The Little Mermaid in 3D is no longer happening. Apparently not enough explosions and the lack of any decent fish-on-human sexy time. Mark your calendars, folks, and hope that Disney doesn’t decide to change them any more.
Continue Reading
Advertisement
You may also like...
Related Topics:Captain America: The Winter Soldier, Guardians of the Galaxy, Maleficent, Pirates of the Caribbean 5, The Little Mermaid, The Muppets 2, Tomorrowland