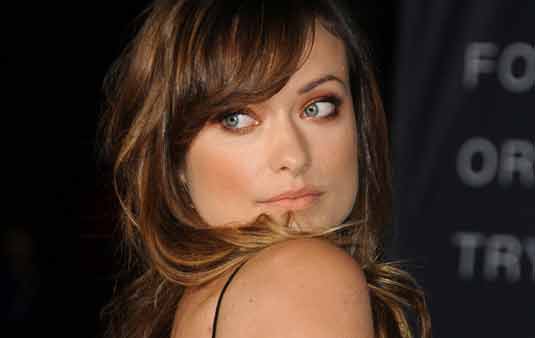 Still nothing official on this, but if it works out we may soon get a chance to watch Olivia Wilde in a comedy, guys! Not bad, right? I’m not sure if we previously wrote about this project, but it definitely sounds familiar. Don Scardino will direct a magician comedy titled Burt Wonderstone, and we already have Steve Carell and Jim Carrey on board for the whole thing. Damn right, this sure is familiar! This project comes from Horrible Bosses scribes John Francis Daley and Jonathan Goldstein with a polish by Jason Reitman, and it centers on a Las Vegas magician who breaks up with his partner and is then upstaged by a hipper magician doing dangerous and crowd-drawing tricks. As you already know, Carrell is on board to play that Las Vegas magician, while Carrey plays that hipper one. But the rest of the cast list is quite interesting as well. James Gandolfini is set to star as a Vegas casino owner, while Steve Buscemi has been offered the role of Anton, the longtime Las Vegas magic act partner of Wonderstone. And, as for Olivia Wilde, she is in negotiations to play the female lead, but Deadline reports that Judy Greer and Sarah Silverman are also in contention, and that the filmmakers are waiting to see if Jessica Biel ends up reading for the role. Anyway, we’re cheering for Olivia, and of course, you’re free to share your thoughts as well! Stay tuned!
Continue Reading
Advertisement
You may also like...
Related Topics:Burt Wonderstone, James Gandolfini, Jessica Biel, Jim Carrey, Judy Greer, Olivia Wilde, Sarah Silverman, Steve Buscemi, Steve Carell