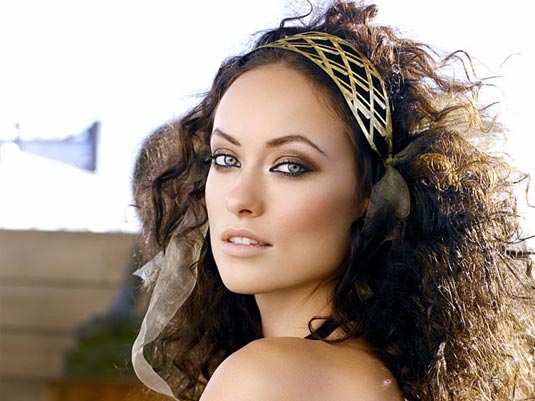 After almost three years since Spike Jonze‘s last film, Where the Wild Things Are, he is lining up the cast for his next project. Joaquin Phoenix, Rooney Mara, and Amy Adams are all already signed for the still-untitled film, and now comes word that Olivia Wilde has joined the cast as well. The actress herself confirmed her involvement in the pic on her Twitter. The story centers on a man who falls in love with the voice of a computer device, presumably a Siri-like feature on an iPhone (reminded me of the 2002’s movie S1m0ne). There is definitely something alluring in Pygmalion-like theme for Hollywood. Wilde has a number of high profile and impressive projects up and coming. She recently wrapped Ron Howard’s F-1 racing drama Rush with Chris Hemsworth and the comedy Burt Wonderstone with Jim Carrey, she’s set to star opposite Liam Neeson in Paul Haggis’ Third Person, and she’s in talks to join the cast of Peter Bogdanovich’s upcoming comedy Squirrels to the Nuts.
Continue Reading
Advertisement
You may also like...
Related Topics:Amy Adams, Burt Wonderstone, Chris Hemsworth, Jim Carrey, Joaquin Phoenix, Liam Neeson, Olivia Wilde, Paul Haggis, Peter Bogdanovich, Ron Howard, Rooney Mara, Spike Jonze, Where The Wild Things Are