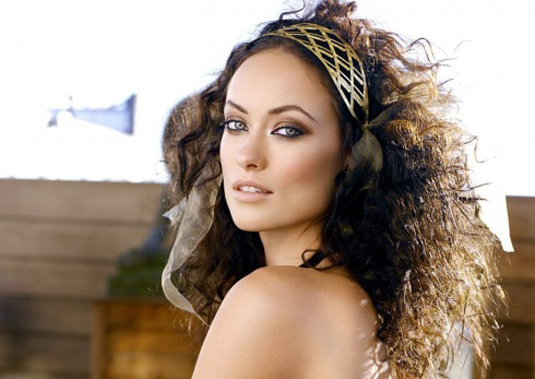 You probably remember that we already had a little chat about the upcoming David Dobkin‘s body-switching comedy, titled The Change-Up with Ryan Reynolds and Jason Bateman on board. Now, we have another name involved in the whole thing!   Olivia Wilde has signed on to co-star in a comedy that will follow: “…a family man (Bateman) who accidentally swaps bodies with his best friend, a single slacker actor played by Reynolds. Each gets a glimpse at what he missed, and an appreciation of what he had.” Lovely Wilde will play a co-worker at Bateman’s law firm who’s an impetus for the body switch, and she is said to “inspire” Bateman to live a less responsible life, leading to his switch with Reynolds. The Hangover writers Jon Lucas and Scott Moore wrote the script for The Change-Up which goes into production this autumn. And, for all Olivia’s fans out there, let us remind you that she’ll be seen in theaters this November in The Next Three Days and then in Disney’s sci-fi blockbuster TRON: Legacy.
Continue Reading
Advertisement
You may also like...
Related Topics:Jason Bateman, Olivia Wilde, Ryan Reynolds, The Change-Up