Hey guys, here’s a completely new featurette for the upcoming action thriller Olympus Has Fallen. As you already know, the movie comes from director Antoine Fuqua, it has an awesome cast on board and is set to hit theaters next month. It’s time for us to save our President from kidnappers ’cause – when our flag falls, our nation will rise! Antoine Fuqua directed the movie from a script written by Creighton Rothenberger and Katrin Benedikt which follows former Presidential guard who finds himself trapped inside the White House in the wake of a terrorist attack.

When the White House (Secret Service Code: “Olympus”) is captured by a terrorist mastermind and the President is kidnapped, disgraced former Presidential guard Mike Banning finds himself trapped within the building. As our national security team scrambles to respond, they are forced to rely on Banning’s inside knowledge to help retake the White House, save the President, and avert an even bigger disaster. 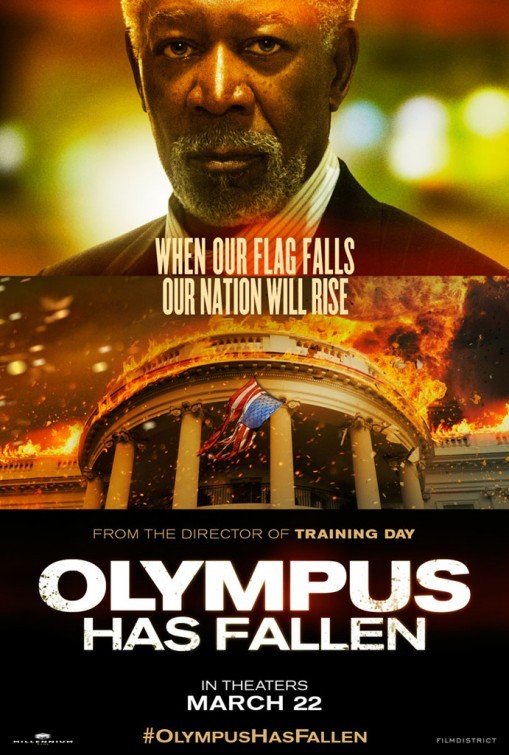 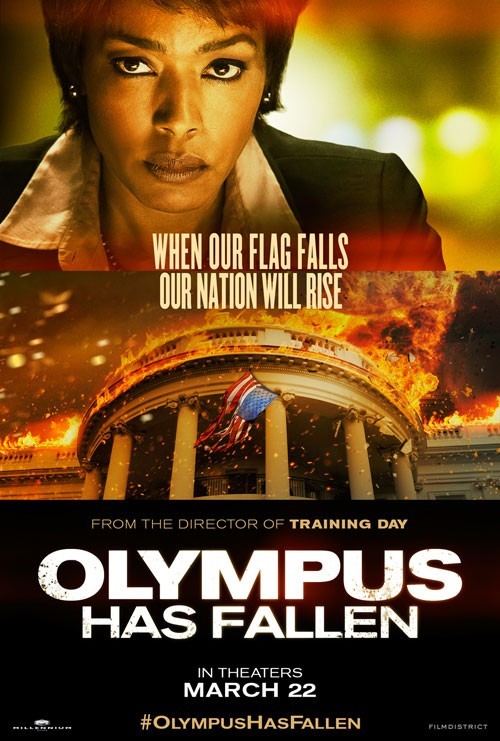 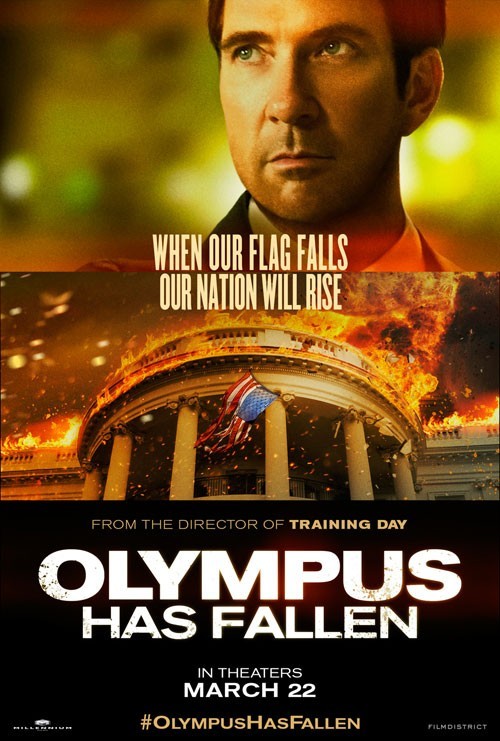 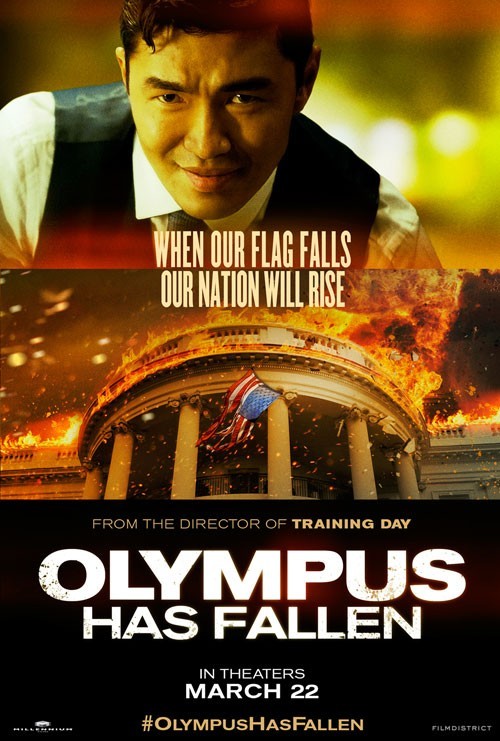 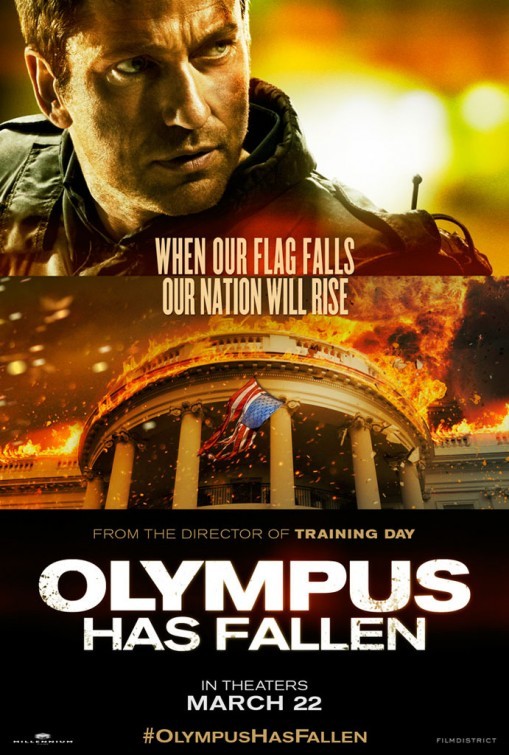 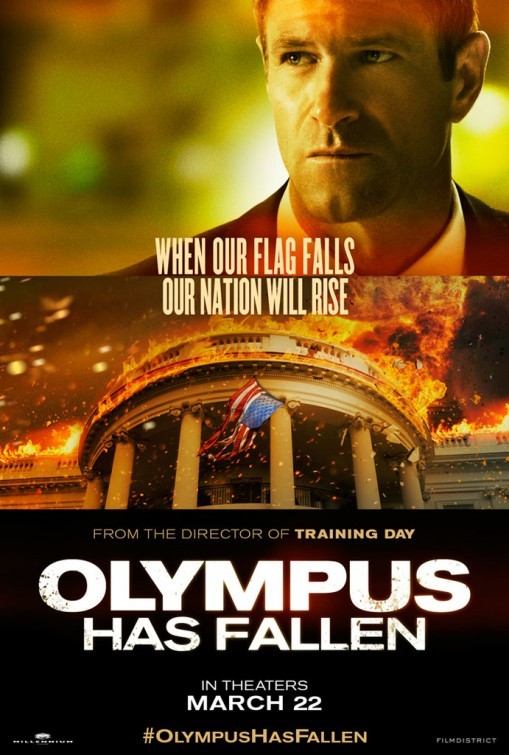