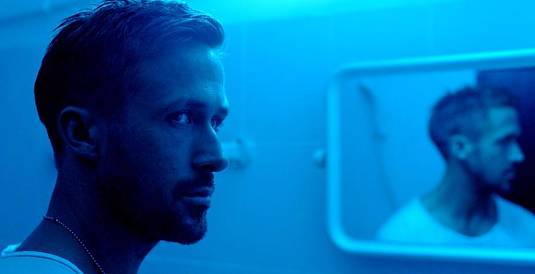 First of all, I have to remind you that Only God Forgives, written and directed by Nicolas Winding Refn, has been selected to compete for the Palme d’Or at this year’s Cannes Film Festival.

The movie revolves around Gosling’s character Julian, who runs a Thai boxing club as a front organization for his family’s drug smuggling operation. But that’s not all, ’cause when his brother is murdered by a ruthless Thai police lieutenant, Julian is forced to seek vengeance or risk his own death.

The rest of Only God Forgives cast includes Tom Burke, Rathar Phongam and Gordon Brown, and the movie is due for general release on July 19th, 2013. Make sure you click on all these images for a better look & stay tuned for more updates!