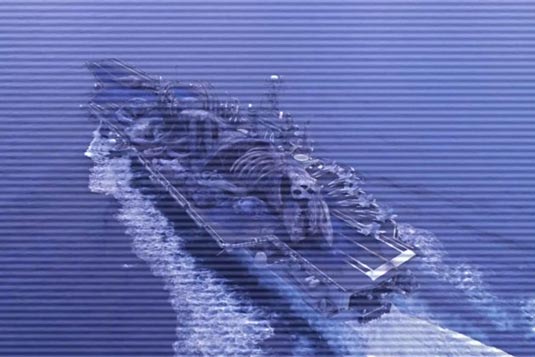 Warner Bros. has launched a viral marketing campaign for Guillermo del Toro‘s highly anticipated giant-robots-vs.-giant-monsters movie Pacific Rim! Apparently this is in anticipation of the first trailer for the movie which will be released next month. Brace yourselves! What we have here, for starters, is a memo from Great Britain Air Command looking to recruit pilots for their massive Jaeger robots so they can battle against the monstrous Kaiju, who have become quite a menace.

There’s also video featuring a Kaiju Emergency Alert System, and a link to Pan-Pacific Defense Corps where there is a trailer countdown and eerie sounds. I can’t wait to see and share the trailer for this movie! I can only imagine the trailer will show even more awesomeness now that the movie is further along in production. As an extra bonus, you can see three blueprints of the aforementioned mechanical battle machines: 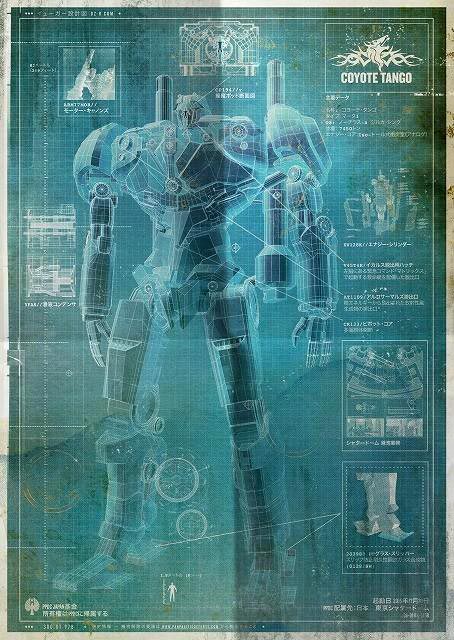 When legions of monstrous creatures, known as Kaiju, start rising from the sea and begin a war that would takes millions of lives and consumes humanity’s resources for years on end. To combat the giant Kaiju, a special type of weapon was devised: massive robots, called Jaegers, which are controlled simultaneously by two pilots whose minds are locked in a neural bridge. But even the Jaegers are proving nearly defenseless in the face of the relentless Kaiju. On the verge of defeat, the forces defending mankind have no choice but to turn to two unlikely heroes-a washed up former pilot (Hunnam) and an untested trainee (Kikuchi) – who are teamed to drive a legendary but seemingly obsolete Jaeger from the past. Together, they stand as mankind’s last hope against the mounting apocalypse.