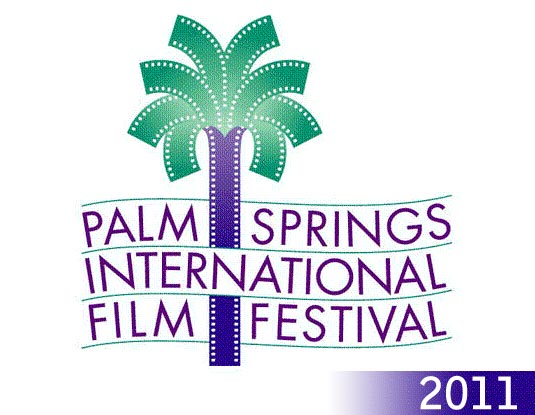 The Palm Springs International Film Festival is one of the biggest film festivals in North America, welcoming 130,000 moviewachers each year for its program of new and celebrated international features and documentaries. This year’s Festival runs January 6-17.

Board chairman Harold Matzner without embarrassment claimed that the Palm Springs event is probably the third-most respected meeting of its kind.

If the festival offered any clue in its sense of Oscar favorites, it might have been in the positioning of the Ensemble Award as the second to last award of the evening.

The cast of “The Social Network,” including Golden Globe nominees Jesse Eisenberg and Andrew Garfield, accepted the award from director David Fincher. But pop star Justin Timberlake — a co-star in the film about Facebook founder Mark Zuckerberg — doesn’t show up.

Before that, awards were presented to representatives of such Best Picture Oscar candidates as The Town, Black Swan, 127 Hours, The King’s Speech, The Fighter and Biutiful.

Pre-ceremony, Eckhart was prepared himself to present a Career Achievement award to pal Robert Duvall. Bardem was the recipient of the International Star Award and Portman was honored with the Desert Palm Achievement Actress Award.

The Palm Springs International Film Festival 2011 Awards Gala was held Saturday January 8th at the Palm Springs Convention Center. Photos of the actors are under.