Sang-hyun (Song Kang-ho (The Host)) is a priest who cherishes life; so much so, that he selflessly volunteers for a secret vaccine development project meant to eradicate a deadly virus. But the virus takes the priest, and a blood transfusion is urgently ordered up for him. The blood he receives is infected, so Sang-hyun lives – but now exists as a vampire. Struggling with his newfound carnal desire for blood, Sang-hyun’s faith is further strained when a childhood friend’s wife, Tae-ju (Kim Ok-vin), comes to him asking for his help in escaping her life. Sang-hyun soon plunges into a world of sensual pleasures, finding himself on intimate terms with the Seven Deadly Sins. 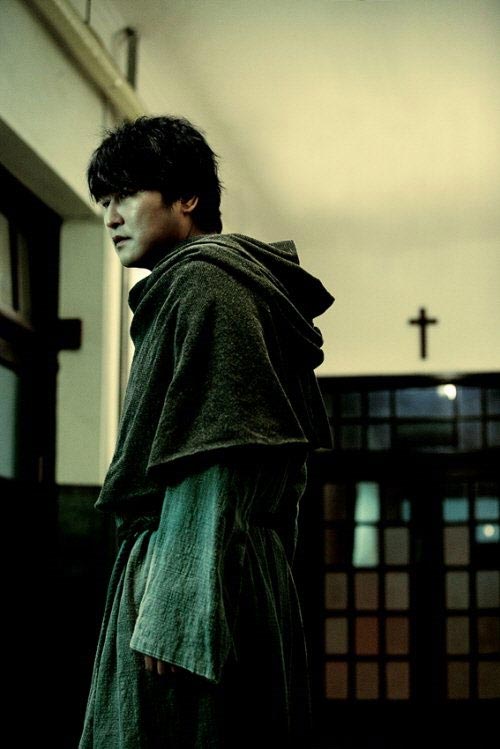 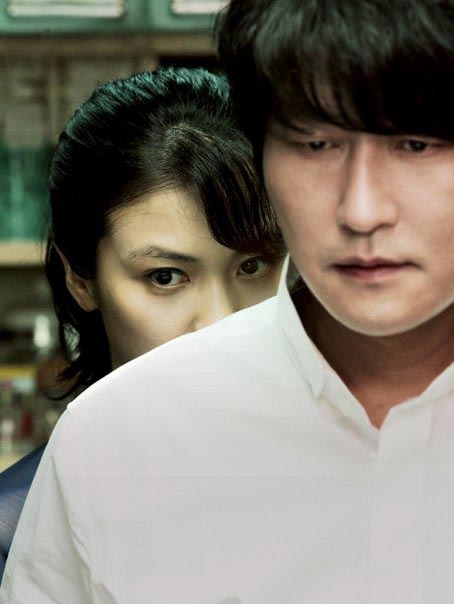 Continue Reading
Advertisement
You may also like...
Related Topics:Song Kang-ho