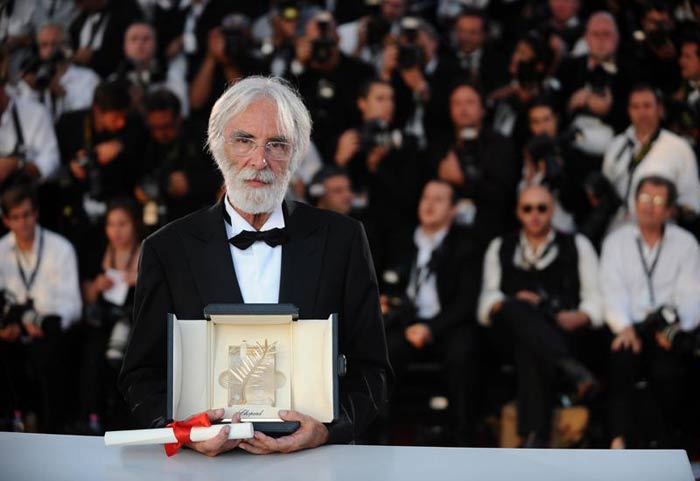 It wouldn’t be surprise if French prison drama “A Prophet” directed by Jacques Audiard win the race for best picture. Another favorite is New Zealand’s Jane Campion with her biopic “Bright Star,” who won the Golden Palm in 1993 with “The Piano,” as is Pedro Almodovar and his “Broken Embraces” starring Penelope Cruz.

Among the other frontrunners for the Palme d’Or is Austrian Michael Haneke for his “The White Ribbon.” Italian entry “Vincere” about Mussolini’s secret marriage was broadly popular. Ken Loach‘s “Looking for Eric,” featuring former football star Eric Cantona also is one of this festival’s most popular entries.

Quentin Tarantino is thought to be an outside prospect for Cannes’ biggest prize, as his film “Inglourious Basterds” received a mixed reaction when it was shown in competition but we’ll see, because even Lars von Trier‘s “Antichrist” is a contender despite offending and angering many who watched it.

The official Cannes Festival awards are always preceded by the announcement of prizes for the films which screened in two other Cannes selections.

The Palme d’Or for the Best Short Film was awarded to “Arena” by João Salaviza. A Special Mention went to “The Six Dollar Fifty Man” by Mark Albiston and Louis Sutherland. 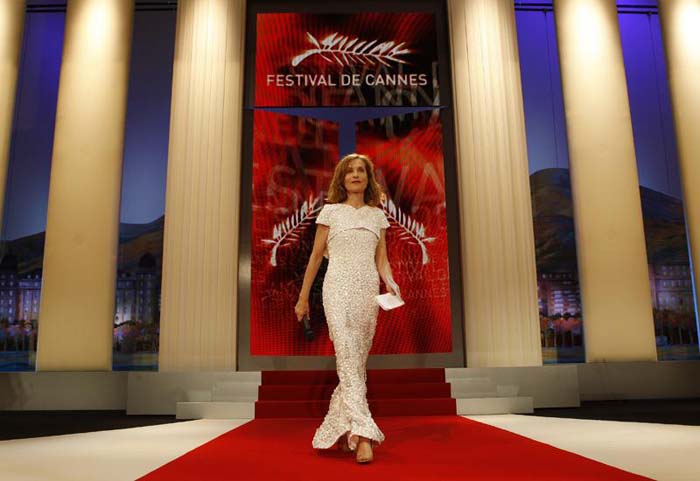 Michael Haneke‘s “The White Ribbon” received the Palme d’Or from the jury of the 62nd Cannes Film Festival.

“Thank you very much. Sometimes my wife asks me a very feminine question: that is, am I happy. Well, let me say that at this moment in time, I am very happy. Much thanks also to Thierry Frémaux for including me in this prestigious competition; to my producers, for letting me do what I wanted; to the funding sources which financed the film, and to the children, who were an enormous gift to me. A thousand thanks!”

Jacques Audiard‘s won the Grand Prix for “A Prophet.”
The top two prizewinners – Haneke’s “The White Ribbon” and Audiard’s “A Prophet” had been predicted and largely well received during the festival.

Continue Reading
Advertisement
You may also like...
Related Topics:Michael Haneke, The White Ribbon