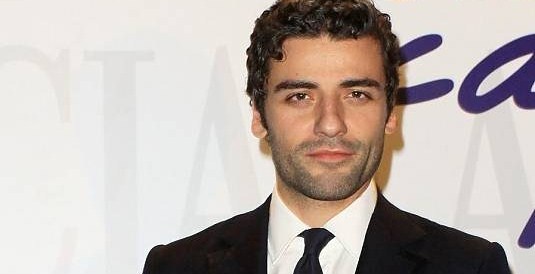 Oscar Isaac, we all remember him from the 2010’s Robin Hood, or even better – from Madonna’s W.E., right? Well, guess what, he’s all of the sudden set to play the male lead in the upcoming Partisan movie, which comes from Ariel Kleiman who’s making his directorial debut with this indie flick. Not much is known about the whole thing, except that Ariel Kleiman will direct the movie from a script he co-wrote with Sarah Cyngler, which will reportedly revolve around:

…a vengeful man raising his children to attack the world that wronged him.

Warp Films Australia’s Anna McLeish and Sarah Shaw will produce the project. As for Isaac, he will next be seen in Coen brothers-directed Inside Llewyn Davis, where he stars as a 60s folk singer. We’ll keep an eye on Partisan, make sure you stay tuned for more updates!

Continue Reading
Advertisement
You may also like...
Related Topics:Oscar Isaac