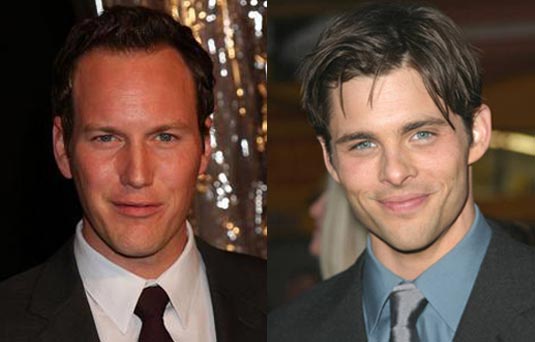 Patrick Wilson and James Marsden are in talks to join the thriller titled The Loft for Anonymous Content’s. If this title already sounds familiar to you – don’t worry, you’re not going crazy, because we’re actually talking about a remake of the 2008 Belgian picture. At this moment we know that original helmer Erik Van Looy will return to direct a remake as well, but this time from a screenplay by Wesley Strick. Strick, on the other hand, will adapt Bart De Pauw‘s original script that follows: “…five married men share ownership of an upmarket loft, which they use to discretely meet their respective mistresses. When the body of a murdered woman is found in that loft, the men begin to suspect each other of having committed the gruesome crime, as they are the only ones with keys to the premises. Through flashbacks, which are intertwined by scenes from the present, the entire story is unravelled.” Steven Golin, Paul Green, Matt DeRoss and Adam Shulman of Anonymous Content will produce the film alongside the original film’s producer Hilde DeLaere. No dates have been set yet, but production on The Loft is expected to commence before the end of the year. [youtube]http://www.youtube.com/watch?v=lzh521oR64k[/youtube] Loft Trailer (without subtitle) 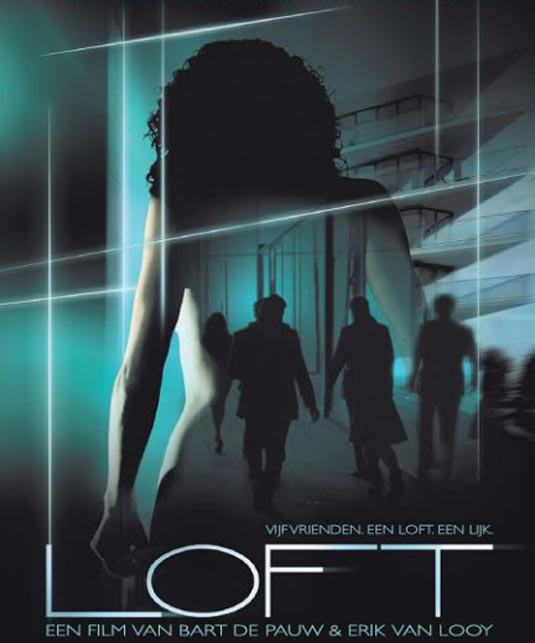