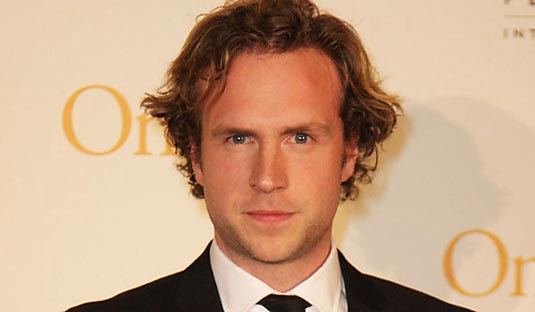 Son of the South – remember this title! It could be just another indie drama, but it definitely has some great team on board. First of all, Barry Alexander Brown will direct the whole thing. Then we have Spike Lee to exec produce it, and now comes the word that Rafe Spall (Prometheus) and Jacqueline Emerson (The Hunger Games) are going to star in it! The movie is based on Bob Zellner’s autobiography The Wrong Side of Murder Creek, which chronicles the white author’s life in Alabama, where he grew up as the son of a minister and grandson of a KKK member before joining the Civil Rights Movement. As for the above mentioned cast, Spall comes on board to play will character named Zellner, while Emerson will play his fiancee, Carol Anne. We also have Chaka Forman set to play his own father and the rest of the cast includes Marianne Jean Baptiste, Lou Gossett Jr., Clint Dyer and Saskia Reeves. We’ll keep an eye on this project, and you should stay tuned as usual!
Continue Reading
Advertisement
You may also like...
Related Topics:Rafe Spall