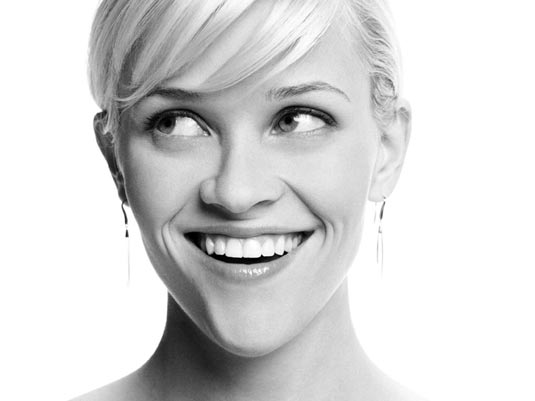 Following in the footsteps of this year’s What to Expect When You’re Expecting, Lionsgate Summit is going to adapt another (not ANOTHER one!) self-help/popular psychology book, Men Are from Mars, Women Are from Venus. The film, a romantic comedy, will mark the directorial debut of Bryan Buckley and it will reportedly star Reese Witherspoon. Deborah Kaplan and Harry Elfont are writing the screenplay, with a narrative that loosely (thank you for that!) follows the guide to relationships as laid out in John Gray’s tome, which rests as the best-selling non-fiction hardcover book of all time (excluding the Bible and Koran). And to this day I don’t understand why. Ok, What to Expect When You’re Expecting was a book-made-film about real physically experienceable situation and comprised of various people’s experiences so it’s easy to identify or sympathize with, while this one (surprisingly, out of sheer curiosity as to what could anyone possibly teach anyone else about human relations, I’ve read the book) is a load of bull because you can’t apply the same pattern from the book to all and every member of the oppossite sex. For the sake of experiment, I’ve tried doing stuff (and made several of my friends to do so, too) recommended in the book and there was either no difference – jerks will be jerks (mostly), no matter how nice you treat them – or it got worse. Anyway, the plan is to shoot the film in January of 2013, with an early 2014 release date in mind.
Continue Reading
Advertisement
You may also like...
Related Topics:John Gray, Men Are From Mars Women Are From Venus, Reese Witherspoon, What to Expect When You're Expecting

Rob Corddry, Amanda Peet and Maya Rudolph Join THE WAY, WAY BACK
Noureen DeWulf Joins the Cast of THEY CAME TOGETHER
Advertisement