Relativity Media announced today that it has retained North American rights to theatrically market and distribute its action-thriller Haywire, directed by Oscar winner Steven Soderbergh (Traffic). The film is set for a January 20, 2012 wide release.

In Haywire, an electrifying tale of espionage and betrayal, a female covert ops specialist (Carano), who works in the deadly world of international operatives, strikes back after discovering she’s been double-crossed by someone close to her in the agency. The film is produced by Gregory Jacobs (Ocean’s Trilogy) and written by Lem Dobbs (The Limey).

The film was previously set to release through Lionsgate, a distribution partner before Relativity structured its own distribution arm. Lionsgate’s Mandate International is handling foreign rights.

“We are honored to be working with Steven Soderbergh on this project. This film is full of amazing action sequences, and with a sophistication only Soderbergh can deliver,” said Relativity’s President of Worldwide Production, Tucker Tooley. “We’re very excited to add our picture to Relativity’s 2012 slate. We’re looking forward to working with our partners at Lionsgate on the release internationally.”

Looking ahead, Relativity will release David Ellis’ Shark Night 3D on September 2, 2011 and then the highly-anticipated Immortals on November 11, 2011, starring Henry Cavill, Stephen Dorff, Isabel Lucas, Freida Pinto, Luke Evans and Kellan Lutz with John Hurt and Mickey Rourke. The studio is in production on its Untitled Snow White Project (in theatres March 16, 2012), starring Lily Collins as Snow White, Oscar®-winner Julia Roberts as the evil Queen, Armie Hammer as Prince Andrew Alcott, and Nathan Lane as the hapless and bungling servant to the Queen. Relativity’s expansive 2012 slate also includes its House at the End of the Street (in theatres February 3, 2012), Untitled Raven Project (in theatres March 9, 2012), Untitled Farrelly/Wessler Project (in theatres April 13, 2012), Safe Haven (in theatres June 1, 2012) and Hunter Killer (in theatres December 21, 2012). The studio recently announced the groundbreaking action-thriller Act of Valor will join its 2012 slate, with an exact date to be announced. 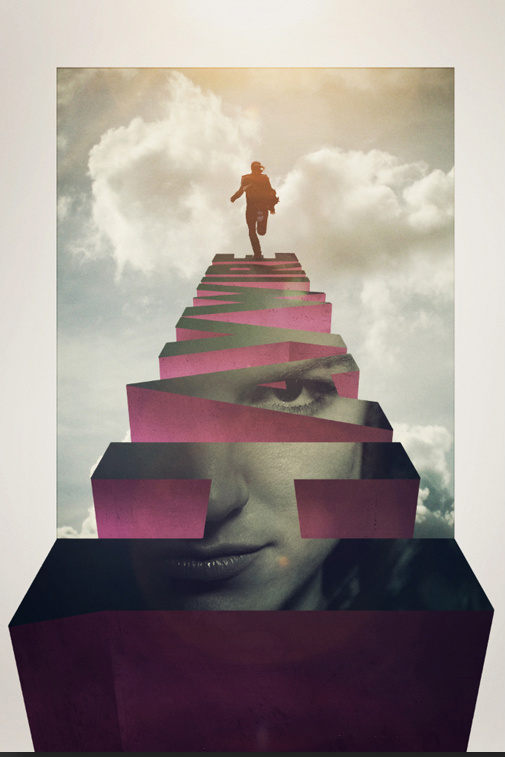 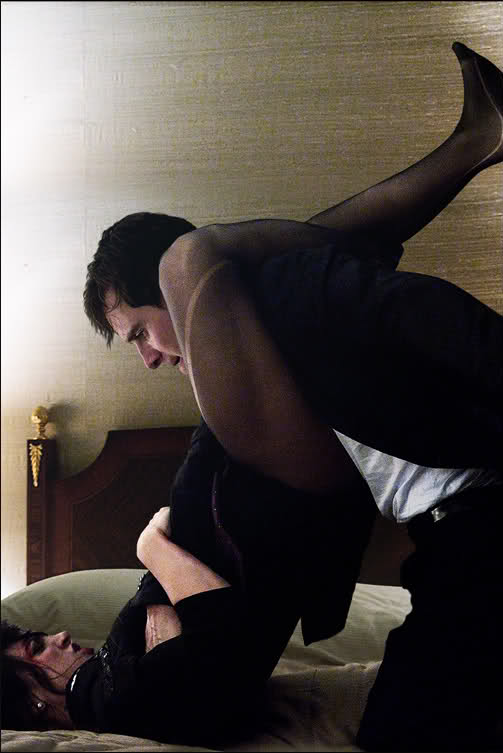 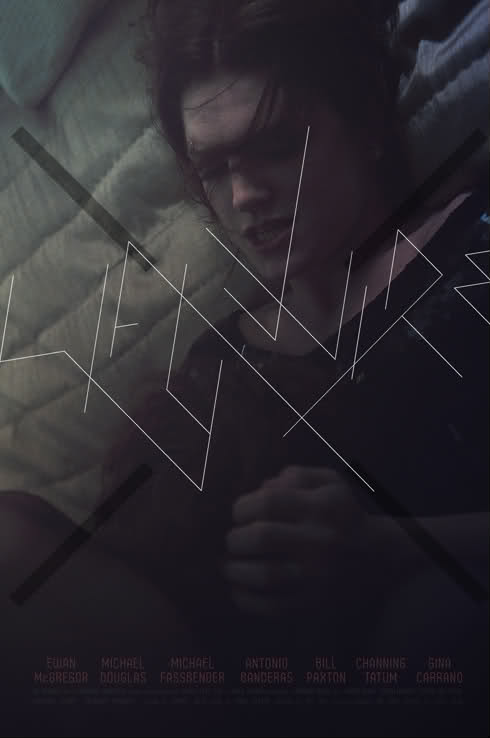 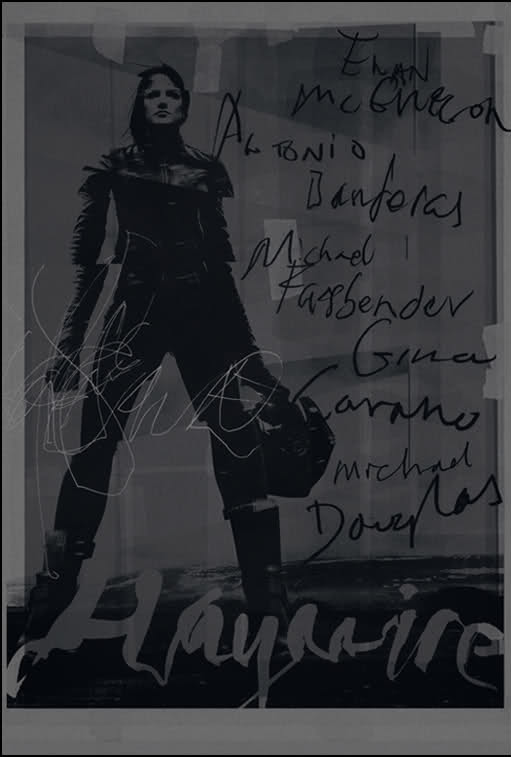 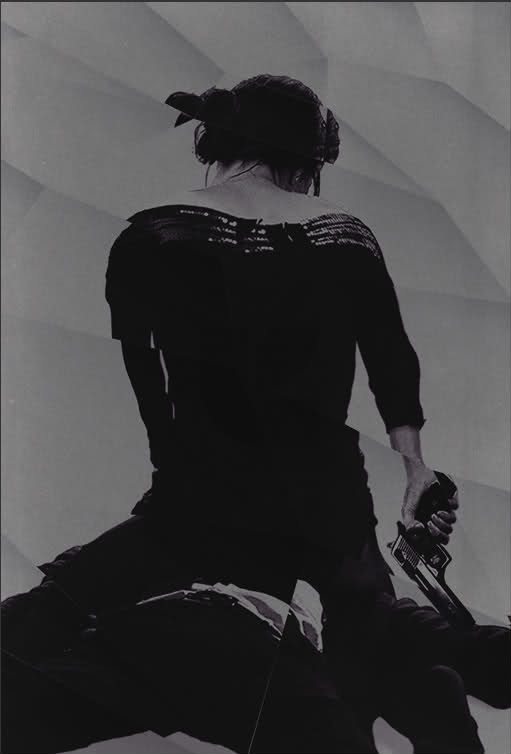 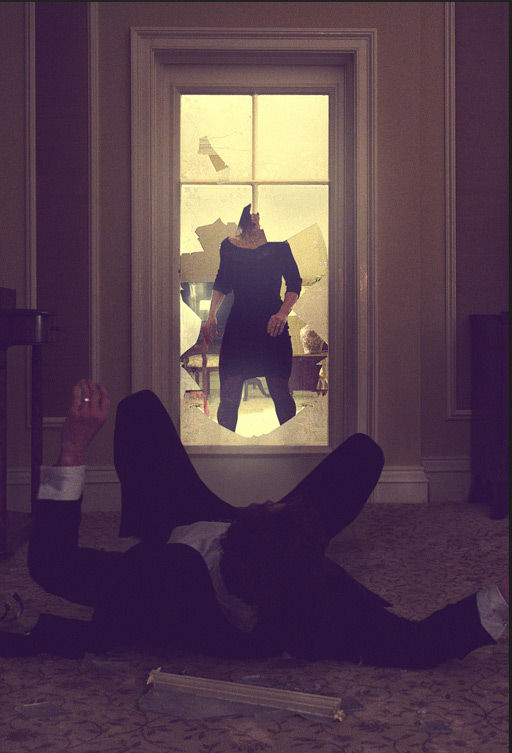 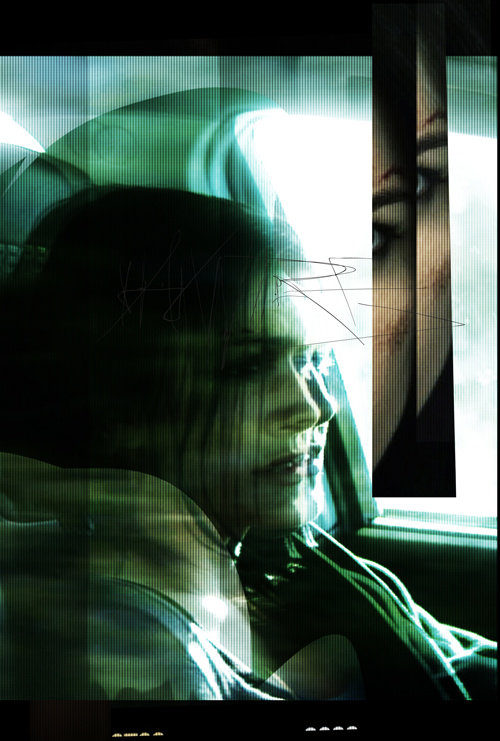