Once again, MGM have been digging into their vaults again, emerging with a plan for  remake of the 1989 cult classic. After RoboCop and Red Dawn, now it’s Road House turn, with The Fast and the Furious helmer Rob Cohen stepping into the director’s chair for this redo. Patrick Swayze big hit saw him starring opposite Kelly Lynch, with the former playing a charming bouncer in a bar. Michael Stokes (Iron Eagle IV) has already scripted this new bouncer actioner as a more straightforward and gritty thriller. Here’s hoping he doesn’t change things too much. There’s no word on casting or an estimated release date. A veteran action director Cohen known for his high-octane, low-intelligence action flicks, most recently directed the Tyler Perry vehicle Alex Cross and will next helm the thriller The Boy Next Door, which stars Jennifer Lopez as a psychotic MILF. Check out the trailer for the 1989 original, directed by Rowdy Herrington, which co-stars Sam Elliott, Ben Gazzara, Marshall R. Teague, Julie Michaels, Red West, and Sunshine Parker.

Heyyyyy, vodka rocks, what do you say me and you get nipple to nipple? 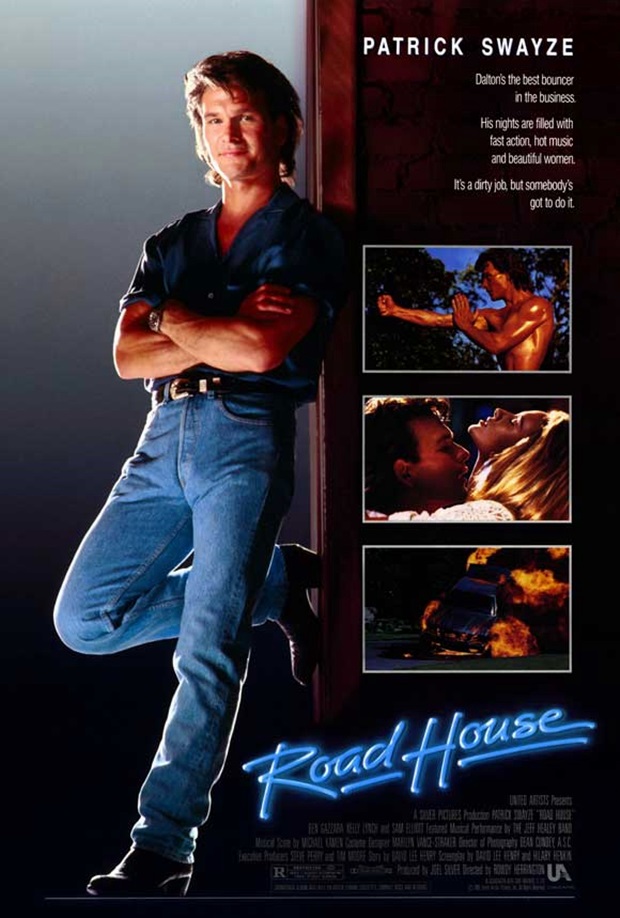 Continue Reading
Advertisement
You may also like...
Related Topics:Rob Cohen