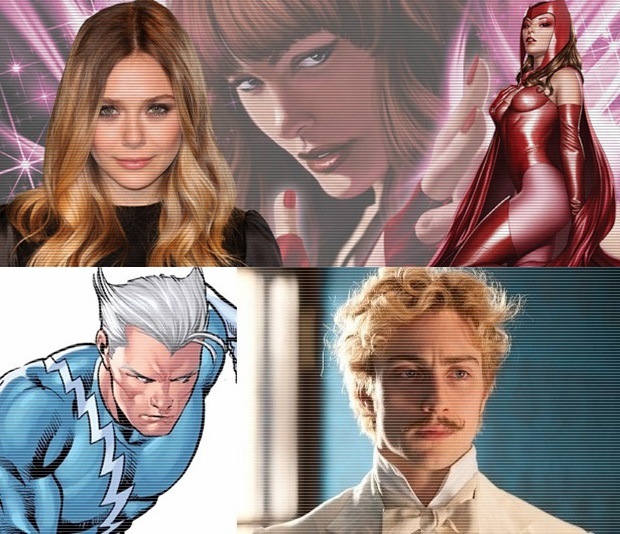 Marvel Studios announced this morning what we’ve known for some time. As rumored, Aaron Taylor-Johnson and Elizabeth Olsen were going to play Quicksilver and Scarlet Witch in Joss Whedon‘s The Avengers: Age of Ultron. No other casting for the upcoming film has been officially confirmed other than the sibling duo and James Spader as Ultron, but Olsen and Taylor-Johnson will presumably also join Marvel Cinematic Universe alumni Robert Downey Jr., Chris Evans, Chris Hemsworth, Mark Ruffalo, Scarlett Johansson, Cobie Smulders, and Samuel L. Jackson in the sequel, which opens May 1st, 2015. Both Taylor-Johnson and Olsen also play lead roles in the Godzilla reboot, which is scheduled for a May 2014 release. Check out the official press release:

Aaron Taylor-Johnson and Elizabeth Olsen have officially joined the Avengers family as the brother-sister duo of Quicksilver and Scarlet Witch in Marvel’s “Avengers: Age of Ultron,” the highly-anticipated sequel to 2012′s smash-hit “Marvel’s The Avengers”! “Avengers: Age of Ultron” arrives in theaters May 1, 2015. Taylor-Johnson broke out with his roles as Dave Lizewski in the “Kick-Ass” franchise and with his portrayal of a young John Lennon in “Nowhere Boy,” for which he won an Empire Award for Best Newcomer. Since then, Taylor Johnson has starred in 2012′s critically-acclaimed “Anna Karenina” and director Oliver Stone’s “Savages.” Since making her big screen debut in 2011 with “Silent House” and “Martha Marcy May Marlene,” for which the actress garnered a number of awards and nominations, Olsen has gone on to star alongside the likes of Robert DeNiro and Sigourney Weaver in “Red Lights,” Josh Brolin and Samuel L. Jackson in director Spike Lee’s “Oldboy.” Taylor-Johnson and Olsen will share the screen as leads in the highly anticipated “Godzilla” remake scheduled for a May 2014 release. “Avengers: Age of Ultron” will bring the Marvel Universe’s biggest heroes together again to face one of their biggest villains, with “Marvel’s The Avengers” director Joss Whedon returning to write and direct the sequel. “Marvel’s The Avengers” was released in 2012 and went on to earn $1.5 billion worldwide, making it the third-largest grossing movie of all time. 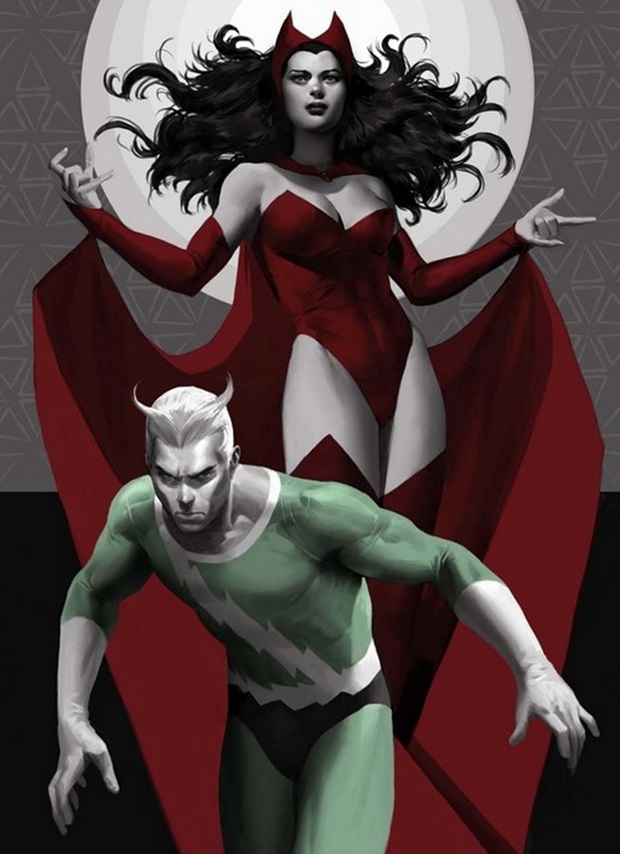 In addition to “Avengers: Age of Ultron,” Marvel Studios will release a slate of films based on the Marvel characters including “Captain America: The Winter Soldier” on April 4, 2014; “Guardians of the Galaxy” on August 1, 2014; and “Ant-Man” on July 31, 2015. 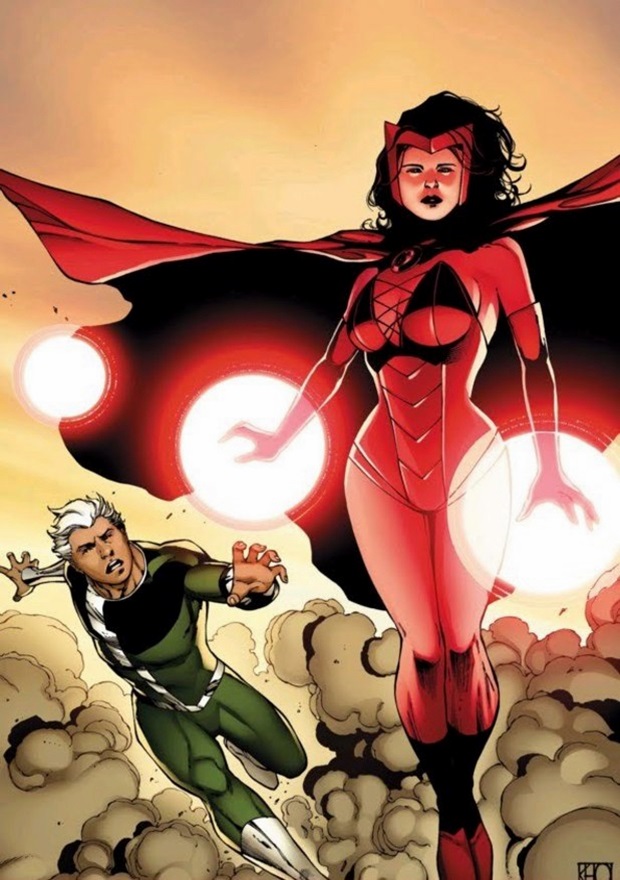