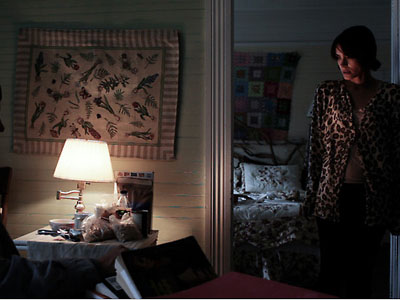 Here comes another movie In Competition for Golden Lion statue at this year’s Venice Film Festival, and this time, it’s a movie titled Road to Nowhere from director Monte Hellman. Already described as a “noirish tale of a young filmmaker who becomes enmeshed in a criminal scheme while making a movie on location”, movie follows: “…a determined young American filmmaker in Hollywood sets out to make a film based upon a “true” crime story involving an older North Carolina politico and his much younger staffer, who may or may not be his lover. Was she the victim of his $100 million dollar kickback scheme? Or was she the femme fatale who drove him down this path that led to the death of a decorated police officer and to their double suicide pact? These are the questions haunting the young filmmaker and his immersion in the mystery only deepens when, after turning down every major young actress in Hollywood, he casts an unknown to play the young woman at the heart of the story. She also turns out to be an unknown whose own personal tale is as murky as the yarn he’s trying to tell. And more than the heart of the story, she becomes much more to his own heart and to his quest to make “art” out of “truth.” Road to Nowhere is written by Steven Gaydos and has quite interesting cast that includes Shannyn Sossamon as the femme fatale at the center of the story, Dominique Swain as an investigative blogger who uncovers the supposedly true crime story that the film is based on, Cliff de Young, John Diehl and Waylon Payne.
Continue Reading
Advertisement
You may also like...
Related Topics:Shannyn Sossamon