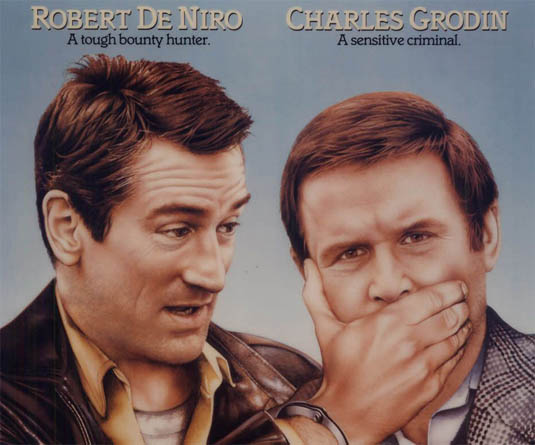 Ok, by now, we already know that Midnight Run sequel is coming, right? We also know that Robert De Niro will reprise his role as Jack Walsh, a bounty hunter tasked in the first with transporting an embezzler across the country. But today we are here to report that Charles Grodin or if you prefer – the comedic half of the 1988 comedy, may be returning as well! So, the original 1988 film revolves around “bounty hunter Jack Walsh (De Niro) who is sent to find and return bail jumper and former Mafia accountant, Jonathan “The Duke” Mardukas (Grodin). In order to collect his $100,000 fee, Jack must take The Duke from New York to Los Angeles. However, the Mafia and the FBI have other ideas, as does Marvin (John Ashton), a rival bounty hunter.” At this moment we only have an info that the sequel will focus on De Niro chasing Mardukas’ son, but that doesn’t mean that Grodin should not come back, right? So, this does sound like a rumor, but at least, it’s the rumor that comes from Grodin himself, since he’s the one that said: “I’ve been led to believe by someone I won’t name that they will ask me and I will consider it” Now, that would be quite a comeback for Grodin, who basically walked away from acting entirely to concentrate on raising his son, and to become a TV and talk radio pundit, which led to his current role as a volunteer advocate for first-time offenders against unfair prison sentences. We want another chance to see Grodin and De Niro back on screen, so we’ll definitely pay attention on this sequel. If you like the sound of this report, make sure you stay with us!