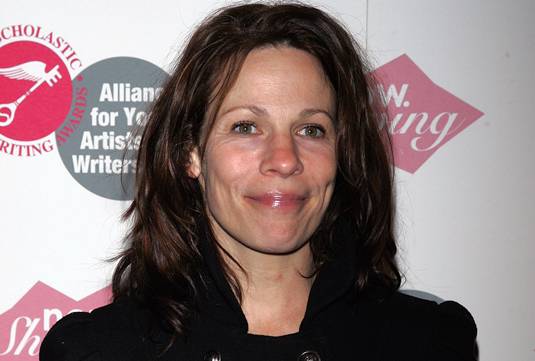 As I have told you before, Patrick Wilson and Vera Farmiga have signed on for James Wan’s supernatural thriller, The Conjuring. Now, we have learned two things: Ron Livingston and Lili Taylor are also part of Wan’s growing ensemble and film is now operating under a working title of The Untitled Warren Files Project, so it no longer has a name. But the UWF project, written by Chad and Carey Hayes and based on the book ‘House of Darkness, House of Light: The True Story’ by Andrea Perron, will still centers on a husband and wife team of psychic investigators (Wilson and Farmiga) who take on the most terrifying case of their career at a Rhode Island farmhouse. Livingston and Taylor will play a spooked couple living in the house which comes under investigation by Lorraine and Ed Warren (Wilson and Farmiga), who moving with their kids to the farmhouse begin to be haunted. Wan is gearing up for a March shoot in North Carolina. Livingston (Office Space), who last appeared in Going the Distance, will next be seen in Disney’s The Odd Life of Timothy Green. Taylor (Say Anything), on the other side, was last seen in Public Enemies.