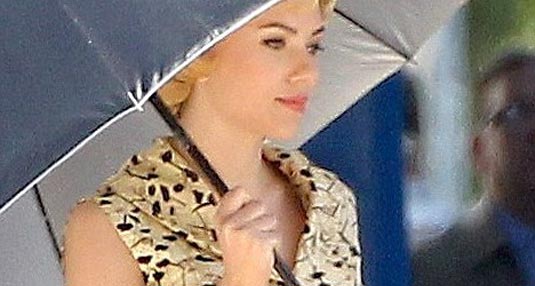 We already wrote about the upcoming Hitchock movie, which comes from director Sacha Gervasi and has an awesome cast on board. Previously titled Alfred Hitchcock and the Making of Psycho, the movie is actually based on the book of the same name written by Stephen Rebello. Today, we finally have some new set photos from the whole thing, and a much better look at one of the leading stars – Scarlett Johansson, who portrays the role of Janet Leigh. Johansson, as usual, looks great, but I’m not quite sure that she was the best choice for this role. Still, one thing is for sure – it’s not all about the Psycho star, because the movie will actually follow a love story about one of the most influential filmmakers of the last century, Alfred Hitchcock and his wife and partner Alma Reville. Or, if you prefer – Anthony Hopkins and Helen Mirren. The rest of the cast looks great as well. Let me remind you that Hitchcock co-stars James D’Arcy as Anthony Perkins, Jessica Biel as Vera Miles, Michael Stuhlbarg as Lew Wasserman, Toni Collette as Hitchcock’s secretary Peggy, Michael Wincott as Ed Gein, Kurtwood Smith as Geoffrey Shurlock, Richard Portnow as Barney Balaban and Danny Huston as Whitfield Cook. More photos you can find at DailyMail The movie will hit the theaters sometime next year, but when exactly – stay tuned to find out! 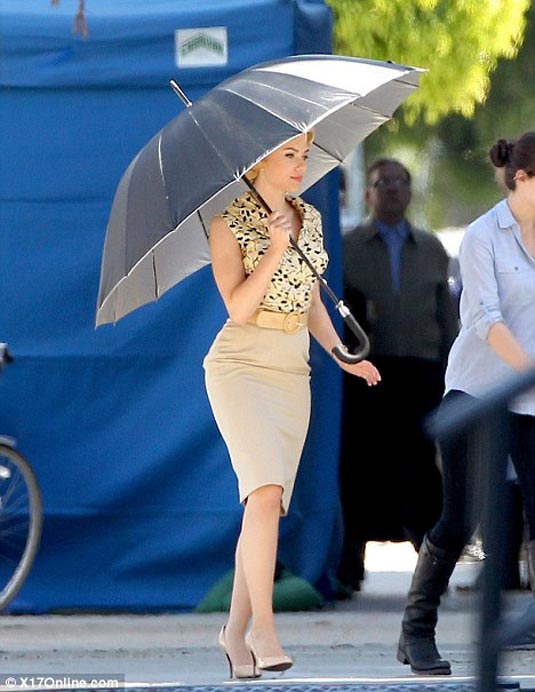 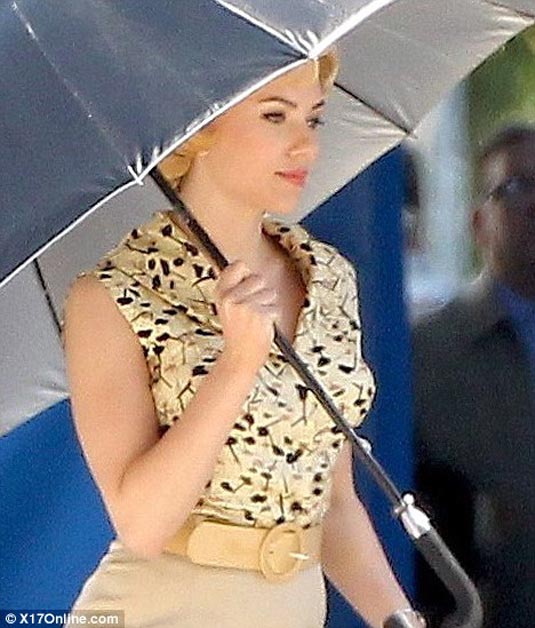