Guys over at RopeOfSilicon give us our first look at a peice of teaser art from the pages of the Berliner Zeitung newspaper for Martin Scorsese‘s upcoming thriller “Shutter Island.” The film is Laeta Kalogridis‘ adaptation of the Dennis Lehane‘s novel.

The film takes place on a small island in Massachusetts’ Outer Harbor, where U.S. Marshall Teddy Daniels (Leonardo DiCaprio) and his partner (Ruffalo) are sent to find a murderous patient Rachel Solando who escaped from the Ashecliffe Hospital for the Criminally Insane. 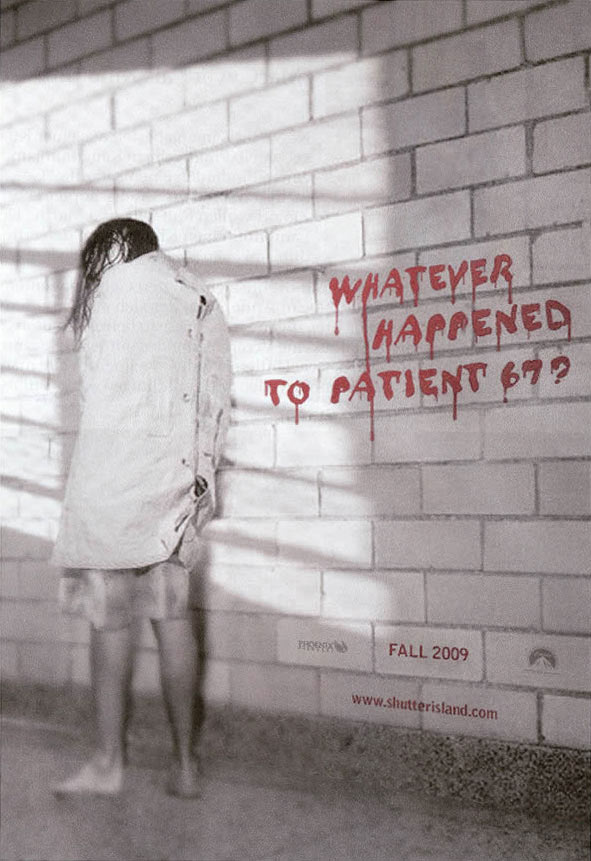