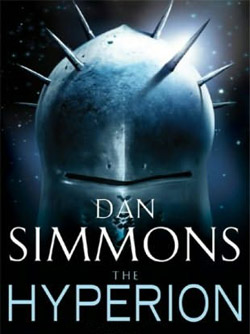 Scott Derrickson, “The Day the Earth Stood Still” director, will direct “Hyperion Cantos” based on two Dan Simmons sci-fi novels – “Hyperion” and “The Fall of Hyperion.”

Story is set in the distant future, as a space war threatens Hyperion, a planet known for the Time Tombs – large artifacts that can move through time and are guarded by a gruesome monster called the Shrike.

Trevor Sands will adapt two Simmons’ novels into a script for one movie – “Hyperion Cantos.”