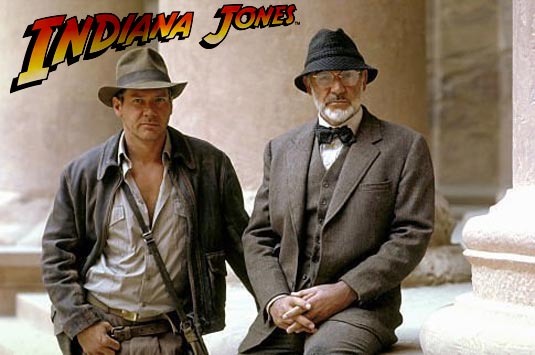 Sean Connery and Harrison Ford are set to return to the “Indiana Jones” franchise. Back when “Indiana Jones and the Kingdom of the Crystal Skull” was being written, George Lucas revealed that the script had Indy’s father in it, which meant that Sean Connery (Professor Henry Jones Senior) would need to reprise his role. Unfortunately, 79-year-old veteran actor refused and the script was quickly re-written. However, creators on the next movie, the fifth in the hugely successful franchise, are planning to bring Henry back. A source said:

“Steven Spielberg has been working on a script with George Lucas and there is an element of the story that could see Sean returning. Anything is possible in these movies and if Sean wants to return he will become central to the new story.”

No confirmation or denial has been disclosed on this story just yet. 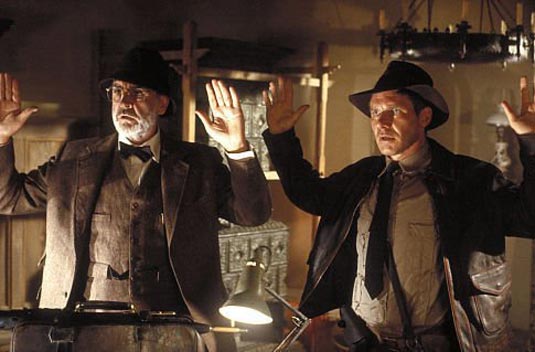 Sean starred in the third film “Indiana Jones and the Last Crusade”. Earlier this week, “Indiana Jones” star Harrison Ford has told France’s Le Figaro newspaper that he is ready to return for fifth film.

“The story for the new ‘Indiana Jones’ is in the process of taking form. Steven Spielberg, George Lucas and myself are agreed on what the fifth adventure will concern, and George is actively at work,” he shared. “If the script is good, I’ll be very happy to put the costume on again.”