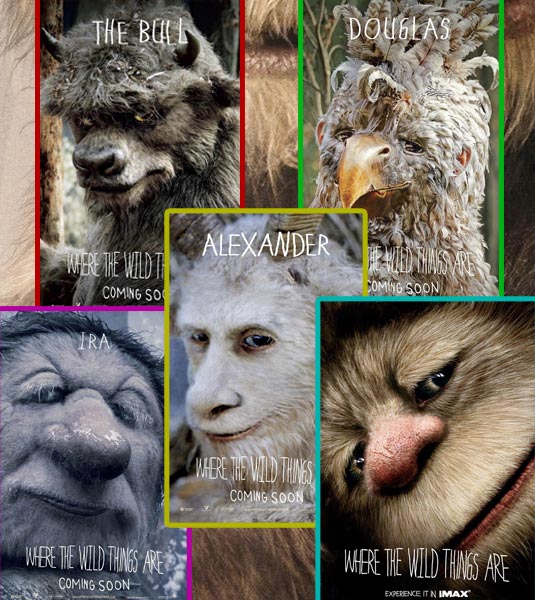 Warner Bros. has released a new set of gorgeous character posters for “Where The Wild Things Are,” and you can take a look at all of them below. Adapted from a children book of the same name by Maurice Sendak, “Where The Wild Things Are” revolves around imaginary adventures of a young boy named Max. Being sent to his room without supper, the disobedient little boy creates a forest inhabited by many large imaginary monsters, who crown him their ruler. Befriending a large monster named Carol, he soon learns the meaning of love. 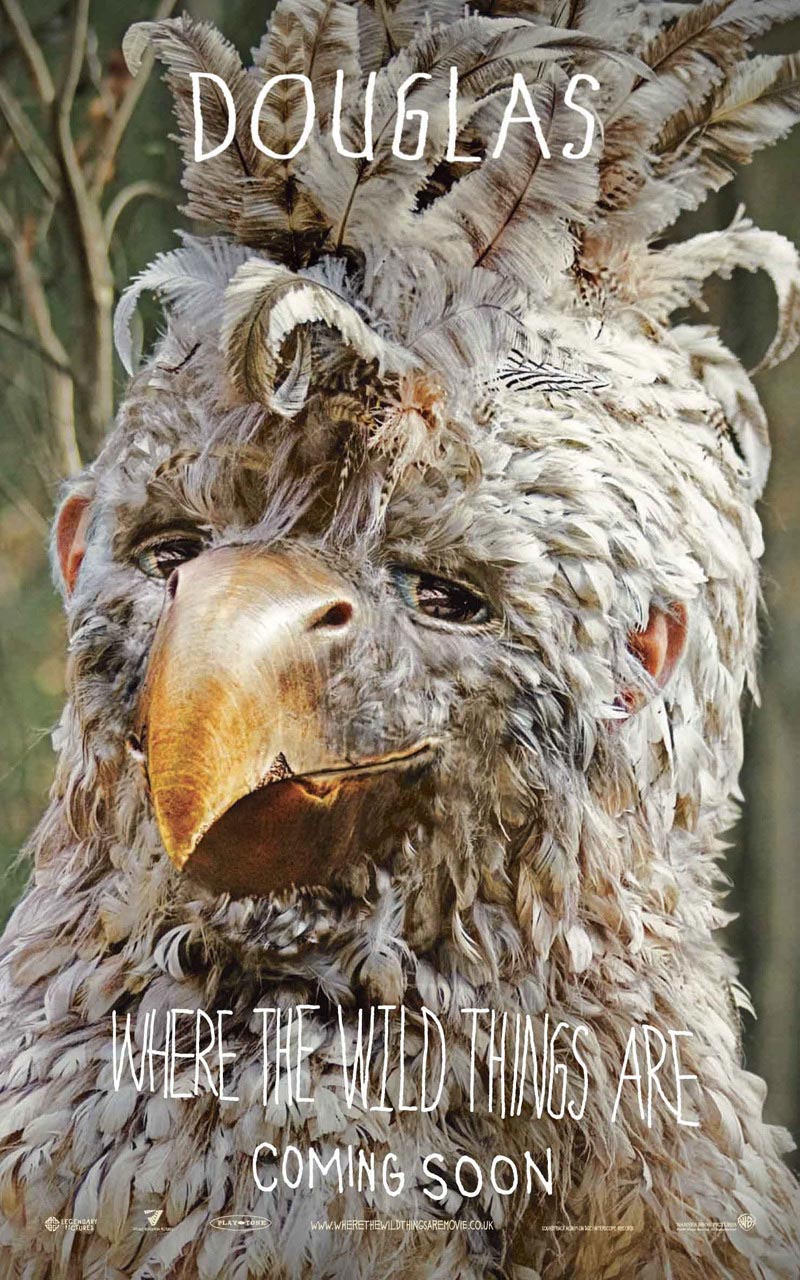