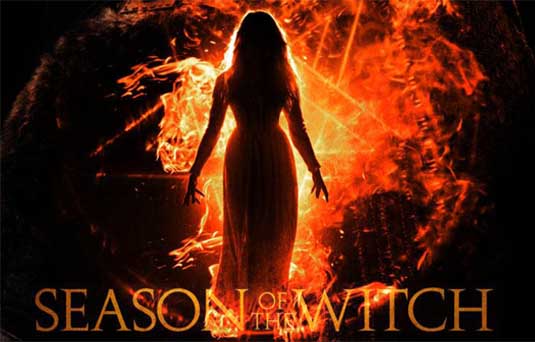 The first poster for the supernatural thriller “Season of the Witch” has been released. Nicolas Cage works again with “Gone in Sixty Seconds” director Dominic Sena. Screenplay was written by Bragi F. Schut. Cage stars as a 14th century Crusader who returns with his comrade (Ron Perlman) to a homeland devastated by the Black Plague. A beleaguered church, deeming sorcery the culprit of the plague, commands the two knights to transport an accused witch (Claire Foy) to a remote abbey, where monks will perform a ritual in hopes of ending the pestilence. A priest (Stephen Campbell Moore), a grieving knight (Ulrich Thomsen), an itinerant swindler (Stephen Graham) and a headstrong youth who can only dream of becoming a knight (Robert Sheehan) join a mission troubled by mythically hostile wilderness and fierce contention over the fate of the girl. The movie is scheduled to be released on on March 19, 2010. 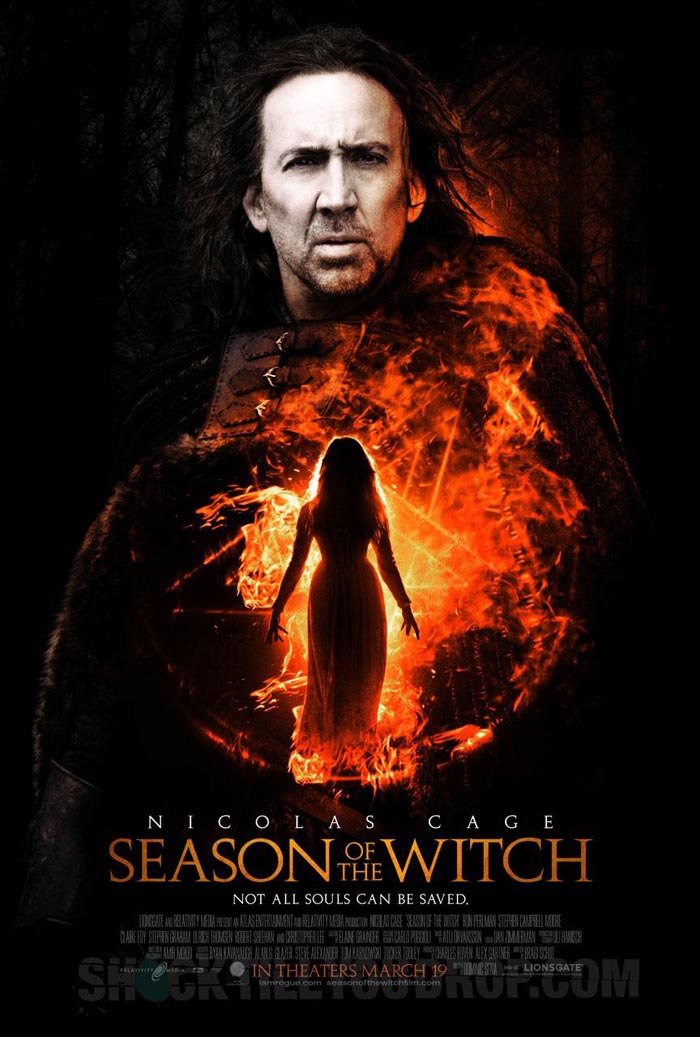