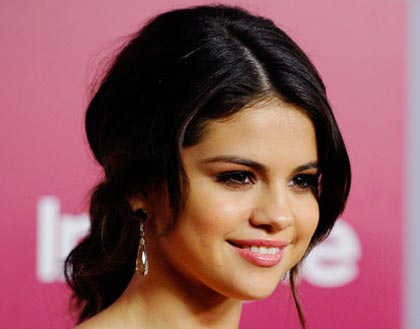 Wizards of Waverly Place star, Selena Gomez will star in a film adaptation of the young adult novel, titled 13 Reasons Why. The whole thing is based on a book with the same title written by Jay Asher, and Deadline is reporting that Universal Pictures purchased the rights to story especially for Selena! Can you believe that? The story centers on a timid California teenager who returns home from school to find a box with seven cassette tapes recorded by his crush, Hannah Baker, who recently committed suicide. The tapes were given to one student before her death, with instructions to pass them along to 13 students, much like a chain letter. The cassettes explain how each of the 13 people played a part in her suicide. A director hasn’t been attached at this time and it isn’t clear when production will start. Eric Newman and Marc Abraham will produce through their Strike Force Entertainment banner along with Mandy Teefey. At the end let us remind you that Gomez is 18 and she’s also a professional singer. Last year, she starred in her first feature film, Ramona and Beezus, based on the popular children’s novel by Beverly Cleary. Anyone interested in 13 Reasons Why? Let us know what you think. [youtube]http://www.youtube.com/watch?v=6ushyNJhnrs&feature[/youtube] 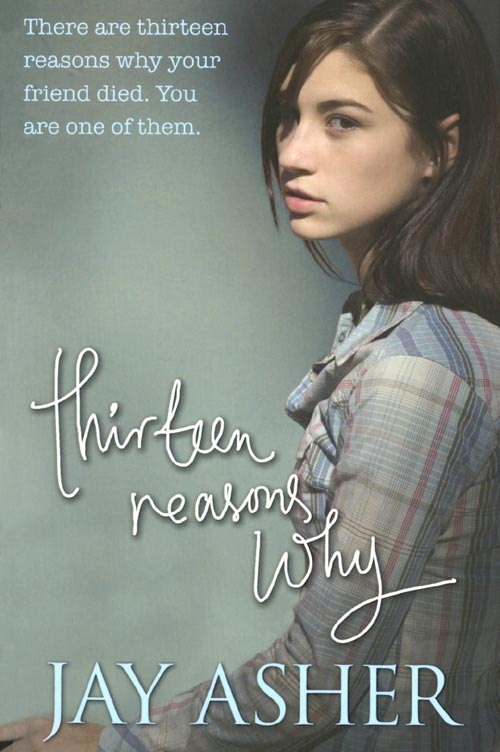 Continue Reading
Advertisement
You may also like...
Related Topics:Selena Gomez