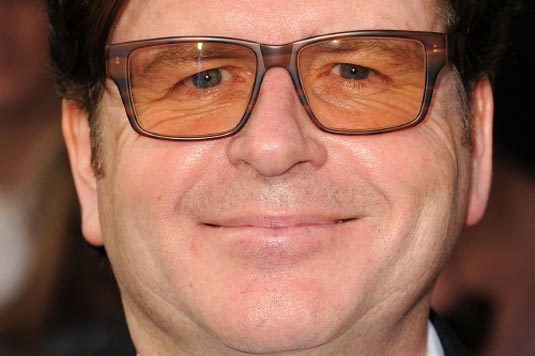 Jason Statham fans are going to love this! A remake of 1987 action thriller Heat is coming, and as you already guess – Statham is attached to star as the lead in the whole thing! Or, if you prefer, he will play the role of a flirtatious drunk, played by Burt Reynolds in the original film. What also sounds good is that The Expendables 2 helmer Simon West is on board to direct the remake! Let’s see what West can do with the familiar story, I’m totally interested! Just imagine Statham as a guy named Nick Escalante whose compulsive gambling has led him to the streets of Vegas. You know the rest of the story – in order to support his addiction, Escalante takes odd jobs but his professional and personal lives collide when his friend is brutally beaten forcing him to take on the mob. The original film was written by the two-time Oscar winner William Goldman, based on his novel of the same name. Goldman will provide a modernized version of the screenplay this time as well and Steven Chasman will produce for SJ Pictures alongside Statham. Production on Heat should start in February 2013. What do you think, do we really need another remake?
Continue Reading
Advertisement
You may also like...
Related Topics:Heat, Jason Statham, Simon West

First Look & Official Synopsis For THE QUIET ONES!
Take A First Look At Mark Murphy’s Horror THE CONVENT (aka CRYPT)!
Advertisement