Warner Bros. has released a series of six new character posters for the upcoming Todd Phillips‘ hit comedy The Hangover II. In the follow-up to the record-breaking hit comedy The Hangover, Phil (Bradley Cooper), Stu (Ed Helms), Alan (Zach Galifianakis) and Doug (Justin Bartha) travel to exotic Thailand for Stu’s wedding. After the unforgettable bachelor party in Las Vegas, Stu is taking no chances and has opted for a safe, subdued pre-wedding brunch. However, things don’t always go as planned. What happens in Vegas may stay in Vegas, but what happens in Bangkok can’t even be imagined. The Hangover 2 is scheduled to hit theaters on May 26th, 2011. In my opinion, Stu’s (Ed Helms) poster is the best of all. Which of these is your favorite? 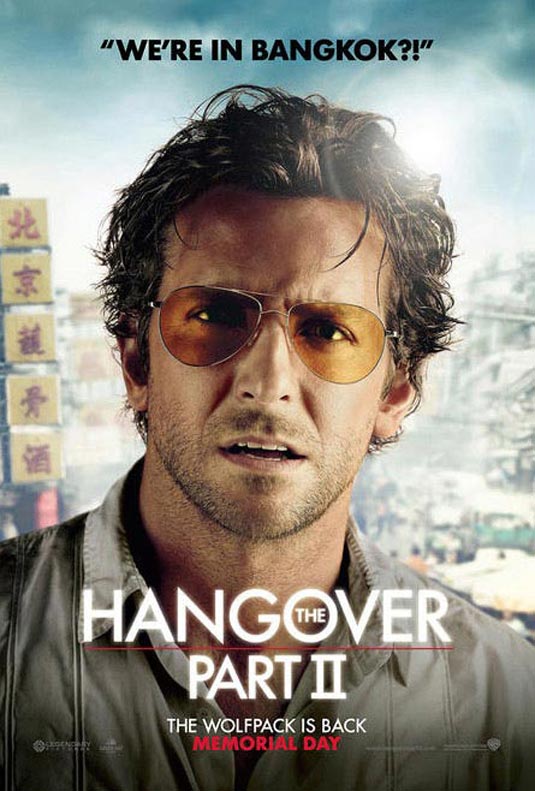 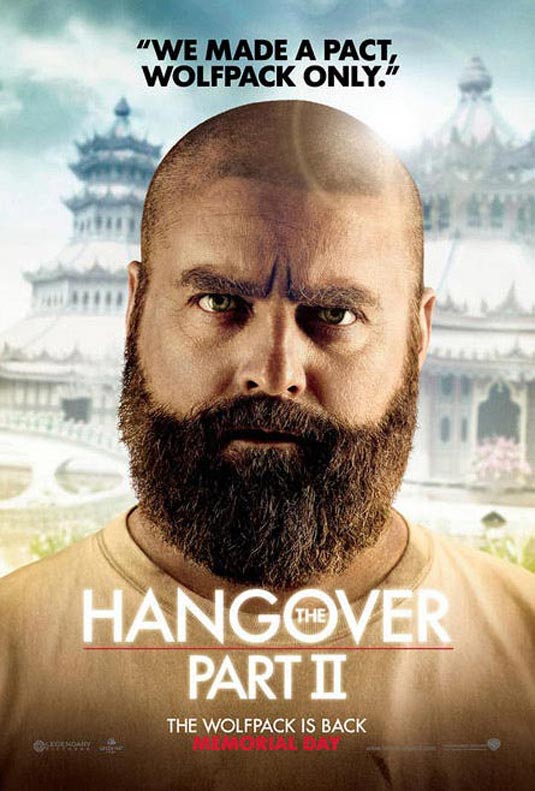 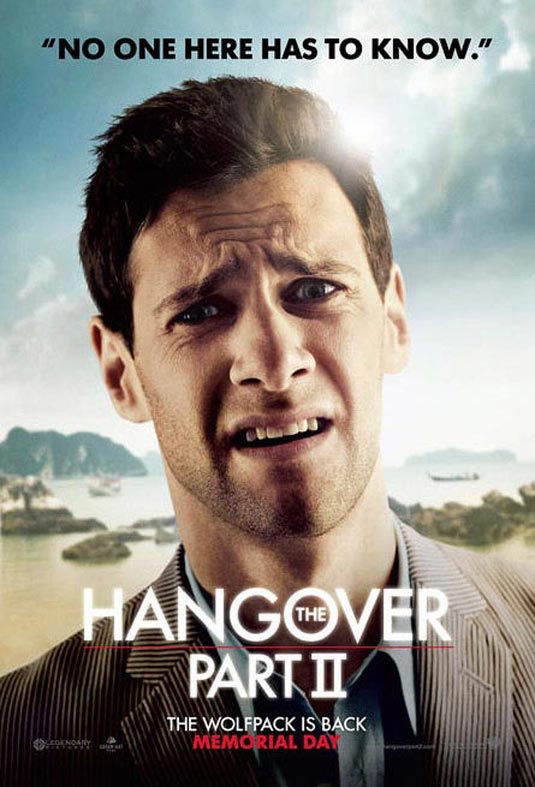 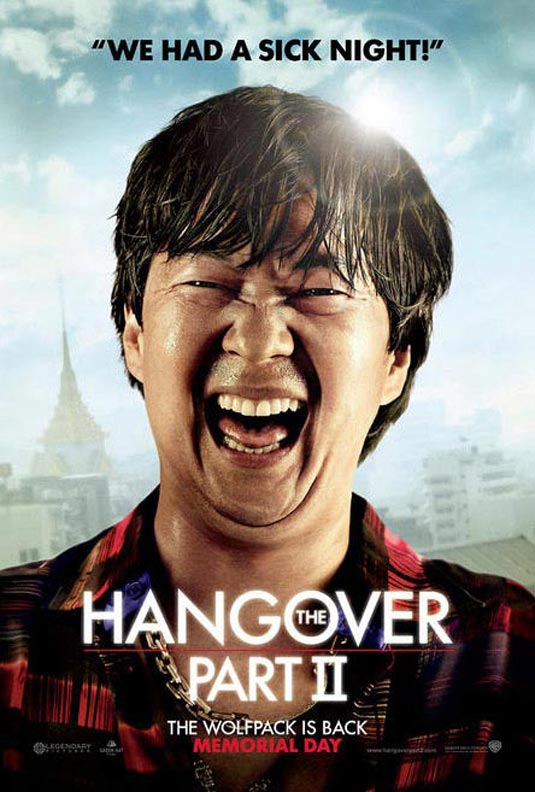 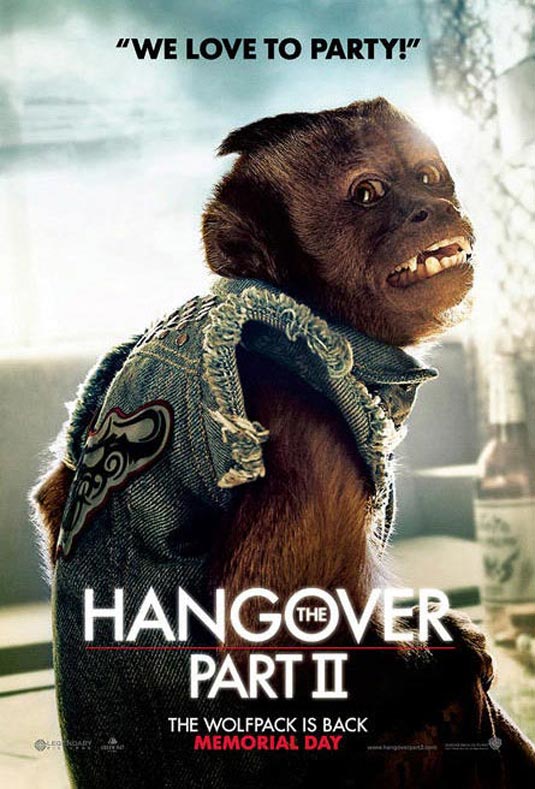 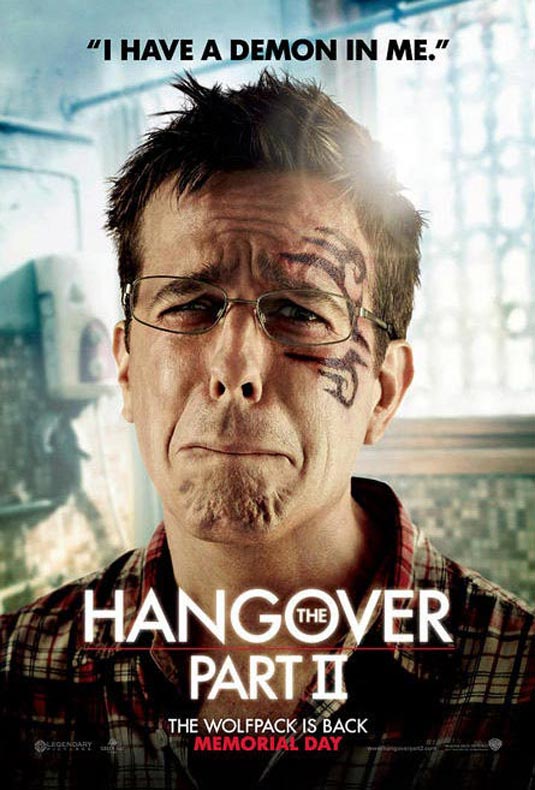