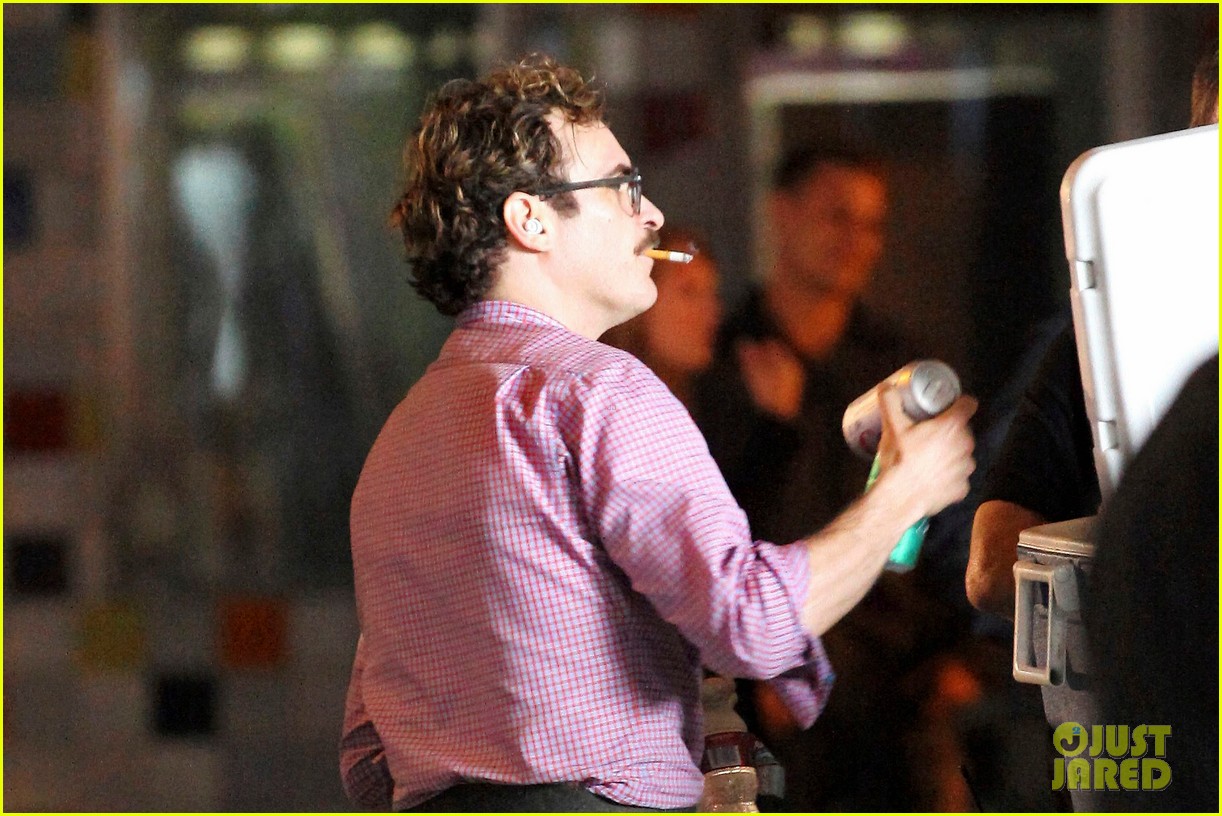 Spike Jonze‘s upcoming quirky romance, Her will reportedly drop in limited release on November 20th, 2013. The filmmaker also wrote the film himself this time around. Warner Bros will be releasing Her on Wednesday, the same week as The Hunger Games: Catching Fire, Delivery Man and Nebraska. In addition to Joaquin Phoenix who stars as a man in the near-future who falls in love with his operating system, the cast also includes Rooney Mara, Samantha Morton, Olivia Wilde and Amy Adams. .A science fiction romance explores the nature of love and the ways that technology is bringing us closer together or creating distance between us. Jonze will do a special event talking about his career and will be presenting footage at the LA Film Festival next month. 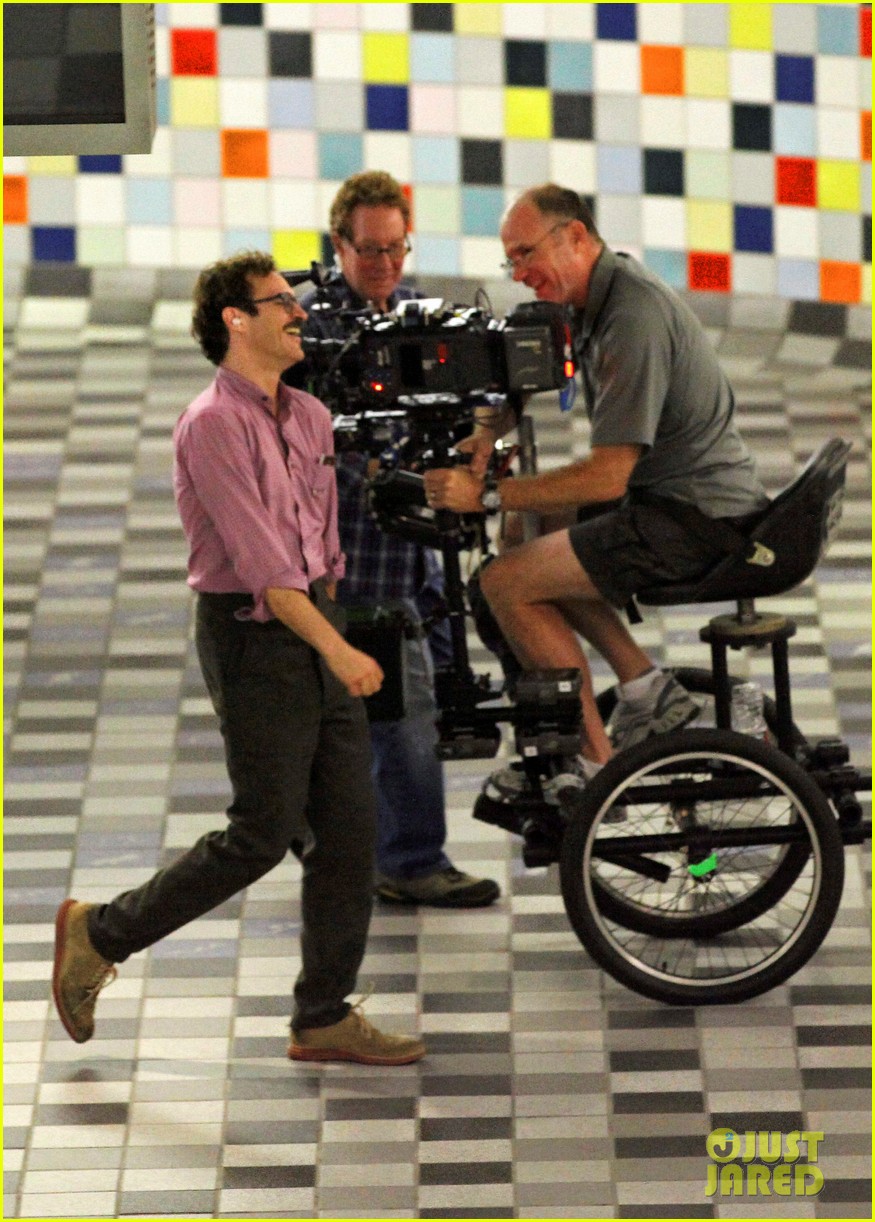