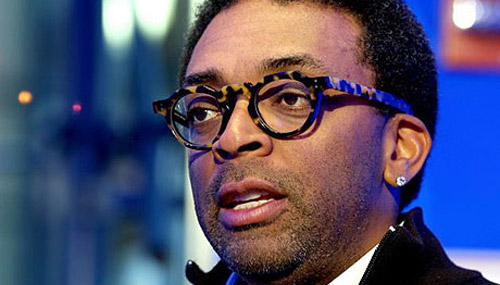 Old Boy remake is definitely coming. Just in case you were worried about the whole thing, we’re here to bring some great news, because according to the latest reports, Spike Lee is now in charge for the remake! At least, he’s currently in talks to direct it, but what the hell, when someone’s in talks then he’s most probably the next helmer! And we’re happy to hear that! As you probably remember, Mandate Pictures is behind this project, while I Am Legend writer Mark Protosevich is responsible for the script. Once upon a time, guys from Mandate were looking at Steven Spielberg, Matthew Vaughn and Danny Boyle to take the director’s chair, but now, thanks to Twitch, we learned that Spike Lee is the new possibility. Does this mean that Will Smith (who was once attached to the Spielberg’s version) is now definitely out of the question? Yeah, probably. The original cult South Korean thriller was directed by Park Chan-wook, and here’s the synopsis part: “With no clue how he came to be imprisoned, drugged and tortured for 15 years – and no one to hold accountable for his suffering – a desperate businessman seeks revenge on his captors, relying on assistance from a friendly waitress. Korean director Chan Wook Park – a former philosophy student and Hitchcock devotee – uses his influences to create a mesmerizing psychological drama with a resolution that will leave you speechless.” So, Spike Lee to direct Oldboy remake – yes or no? Let us know, and stay tuned! [youtube]http://www.youtube.com/watch?v=YLn1y9v6yno[/youtube] Old Boy Trailer
Continue Reading
Advertisement
You may also like...
Related Topics:Mark Protosevich, Old boy, Spike Lee, Will Smith

Johnny Depp To Sign For Pirates of the Caribbean 5
Jerusha Hess to Direct Rom-Com Austenland, Stephenie Meyer to Produce
Advertisement