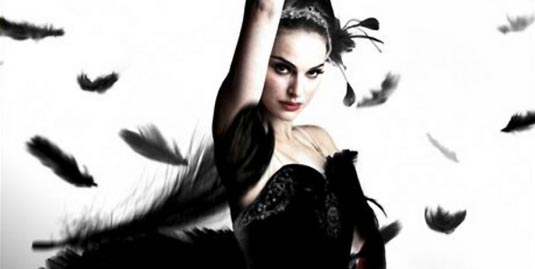 Film Independent’s Spirit Awards time! I’m already watching them here, at Filmofilia (yeah, we have Live Stream), they all look good, they’re happy (Joel McHale, who’s hosting the night just said something funny I guess) so – don’t worry! Some will have a reason to celebrate after the ceremony, some not, but who cares – fiesta, fiesta!

Let’s see, we have 127 Hours, Black Swan, Greenberg, Winter’s Bone and The Kids Are All Right.

Except Greenberg, they all have a solid chance. Still, according to some reports, Winter’s Bone – predicted as the winner of best feature – was also 52% of the voters’ ideal winner, while The Kids Are All Right and Black Swan each had roughly a quarter of the support.

The best actress category is also an interesting one, because here we have all five Oscar nominees: Annette Bening, Nicole Kidman, Jennifer Lawrence, Natalie Portman and Michelle Williams. Greta Gerwig is a sixth nominee.

When it comes to Best Actor, Aaron Eckhart, Ben Stiller, James Franco, John C. Reilly and Ronald Bronstein are among the contenders. Academy Awards host Franco is the sole Oscar nominee in this category and it’s very likely he’ll win. I have nothing against that.

On the other hand, it’s quite interesting thing with the Best Director category. We have Black Swan director Darren Aronofsky, Danny Boyle for 127 Hours, Lisa Cholodenko for The Kids Are All Right, Debra Granik for Winter’s Bone and John Cameron Mitchell for Rabbit Hole.

Who will win? According to some researches, Aronofky is leading, but we’ll have to wait just a little bit to see if that’s actually going to happen…

In the meanwhile, check out the full list of nominees

And here are the winners:

JOHN CASSAVETES AWARD
(Given to the best feature made for under $500,000)
Daddy Longlegs

BEST SCREENPLAY
The Kids Are All Right

ROBERT ALTMAN AWARD
(Given to one film’s director, casting director, and its ensemble cast)
Please Give