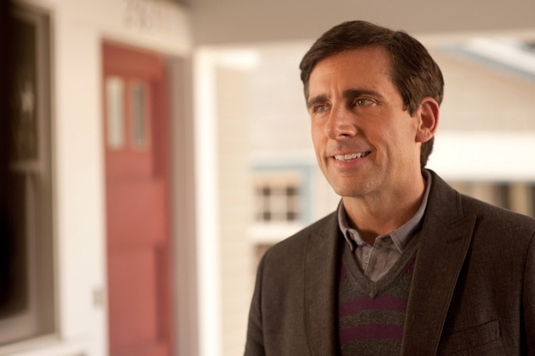 Here’s another story concept, an untitled mob comedy pitch, resulting in a deal worth mid-six figures. Warner Bros. bought the comedy that will be drafted by Late Show with David Letterman writer, Rodney Rothman, which he will co-write with Steve Carell for director Max Winkler (Ceremony). The Incredible Burt Wonderstone star Carell will also appear in the as-of-yet untitled film opposite Jake Johnson (Fox’s New Girl). Besides the project doesn’t have a title, the plot details are also being kept under wraps. However, Carell continued to be busier than ever since he signed on for an adaptation of Judith Viorst’s children’s book Alexander and the Terrible, Horrible, No Good, Very Bad Day with Lisa Cholodenko (The Kids Are All Right) directing. As for Johnson, he stars in the upcoming Safety Not Guaranteed, opposite Mark Duplass and Aubrey Plaza, and was most recently in 21 Jump Street and No Strings Attached. Stay tuned. 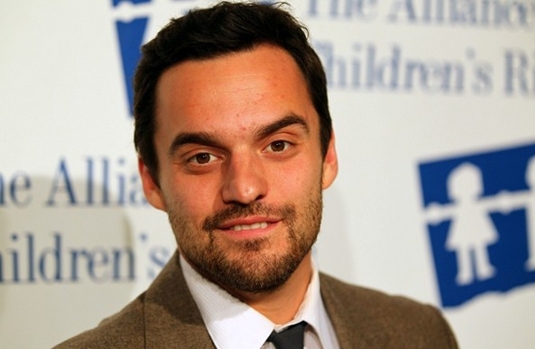