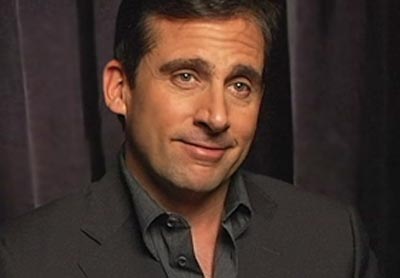 So, what do Meryl Streep and Steve Carell have in common? Nothing? Guess again, because the right answer is – an upcoming David Frankel‘s comedy/dramaHope Springs! We already had a little chat about this project, so you probably remember this story, but it’s always the right time to expand cast list, right? So, according to the latest reports, Carell will play Dr. Feld, a marriage therapist who tries to help a couple rekindle their loveless relationship after 31 years of marriage. We previously reported that Streep will play the wife and we just learned that “Frankel will soon set an actor to play her husband,” (so, we’re not quite sure what happened to Jeff Bridges and his involvement in this project, but we guess he passed on the whole thing). The story is written by Vanessa Taylor, best known from HBO’s Tell Me You Love Me, and it follows a couple who spend a weekend attending an intense counseling session in order to decide the fate of their 30-year marriage. Shooting on Hope Springs starts this August, and as usual, we’ll keep an eye on the whole thing!
Continue Reading
Advertisement
You may also like...
Related Topics:David Frankel, Hope Springs, Meryl Streep, Steve Carell