Today we have for you a new trailer, a large number of posters and photos from StreetDance 2, the sequel to the 2010 movie Streetdance 3D. The sequel sees the return of favourite characters from the first film, including George Sampson, who won over audiences with his portrayal of Eddie, and dance troupe Flawless reprise their role as dance crew The Surge.

To beat the world’s best dance crew, Streetdancer Ash (Falk Hentshel), with new friend Eddie (George Sampson), set off to gather the greatest streetdancers from around Europe, falling in love with beautiful salsa dancer Eva (Sofia Boutella) in Paris. With landmark locations, the most spectacular dance fusion of Latin and Street ever seen, the sequel to global smash hit StreetDance is bigger, better, bolder and back ..in 3D!

StreetDance 2, directed by Max Giwa and Dania Pasquini, will hit theaters in the UK on March 30th, 2012 and a US release date is still to be decided. 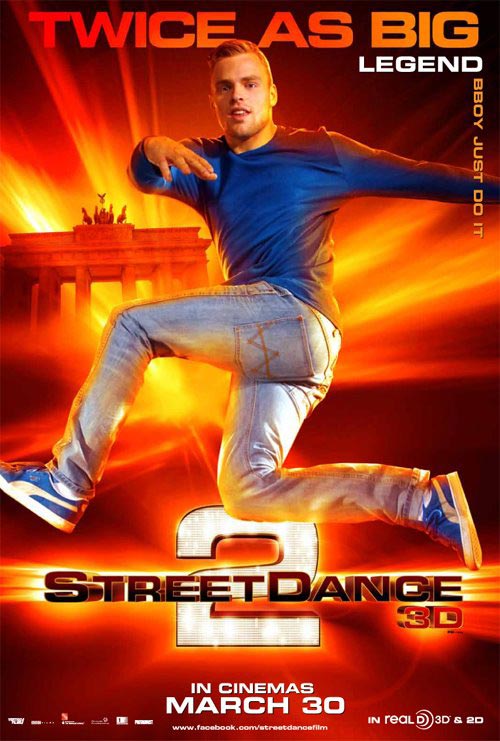 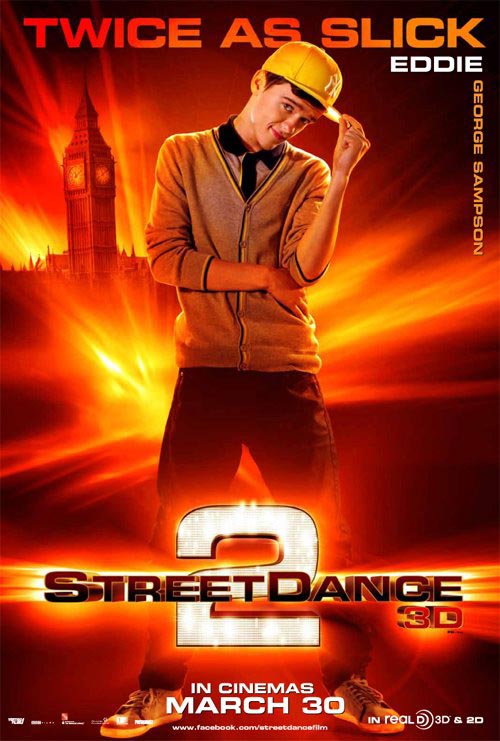 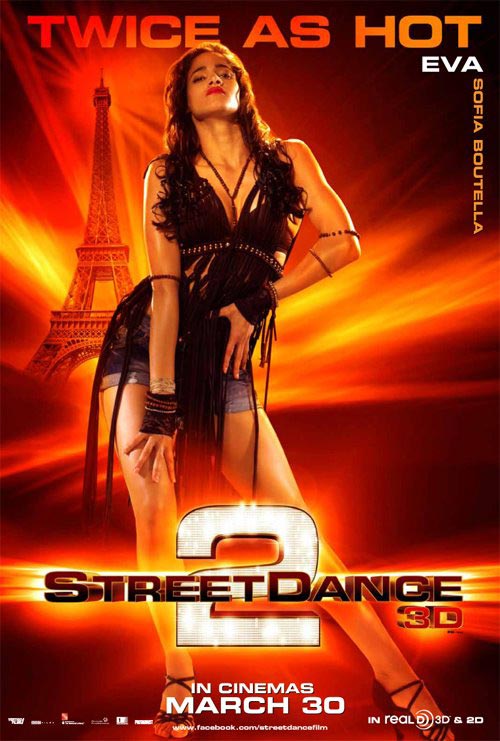 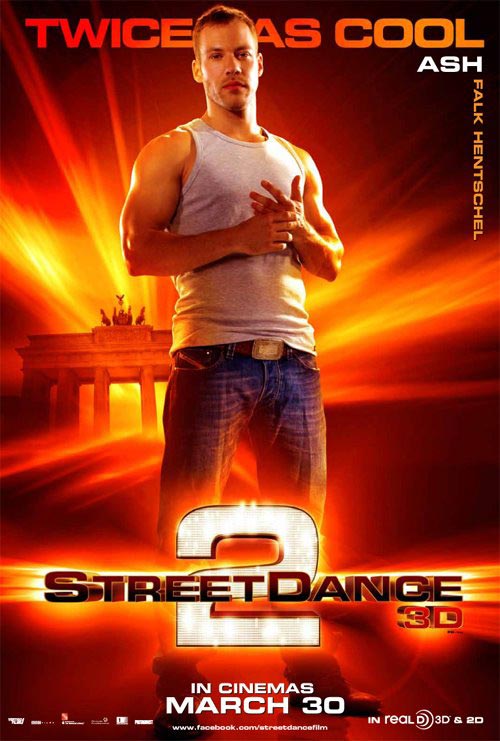 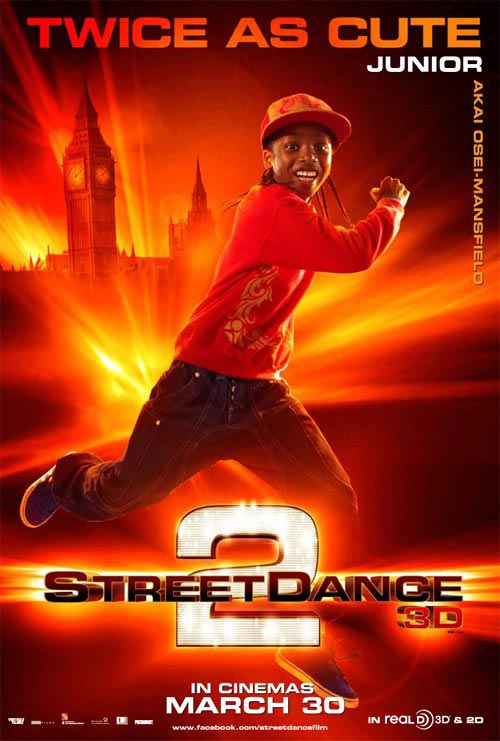 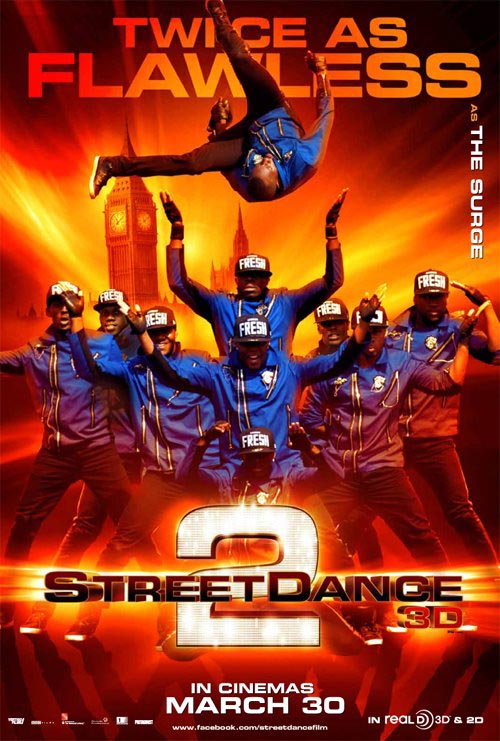 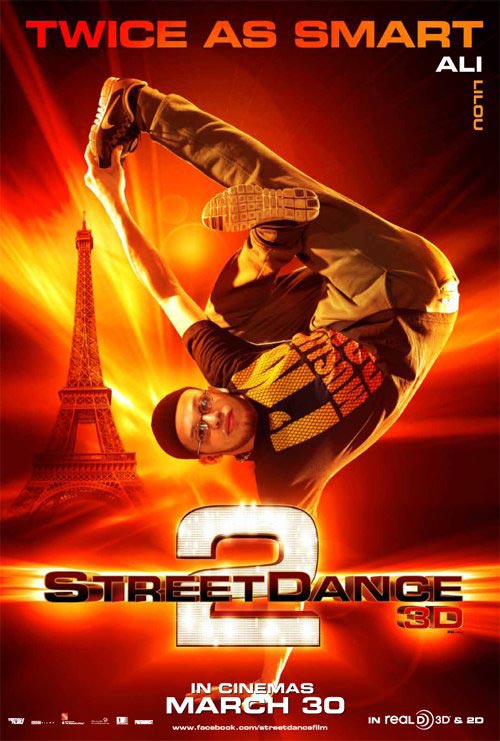 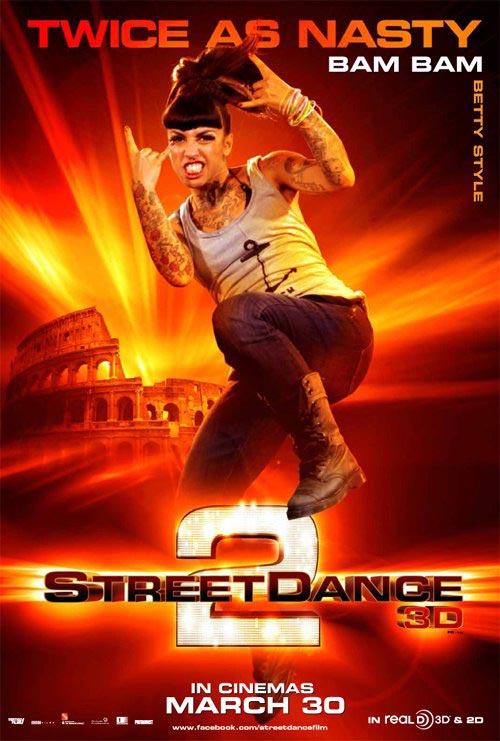 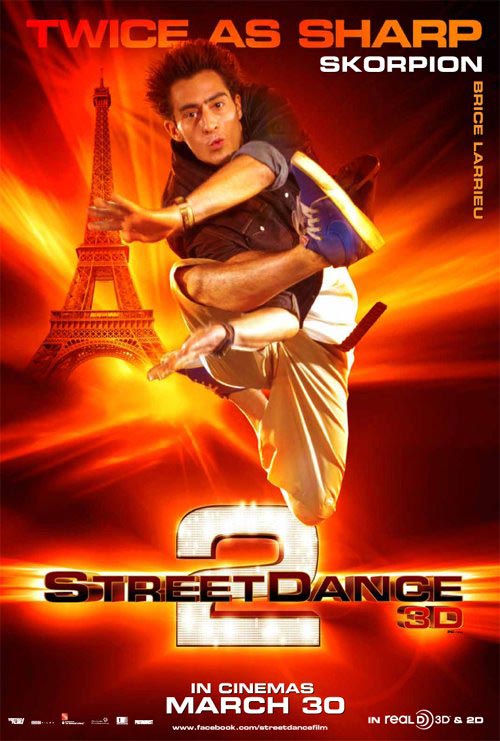 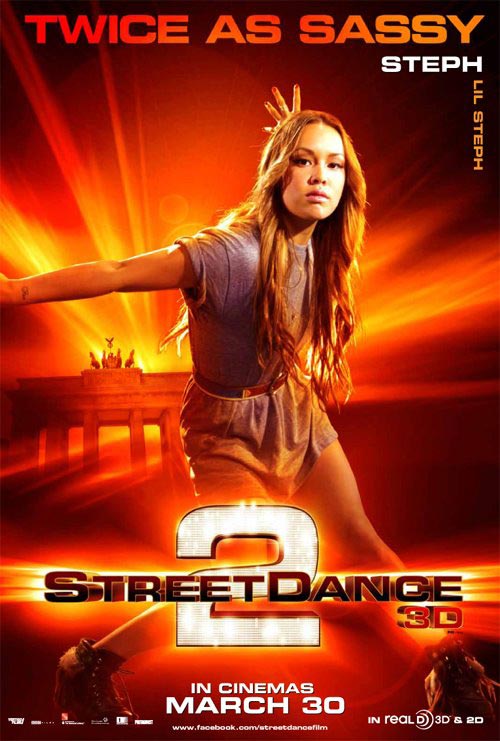 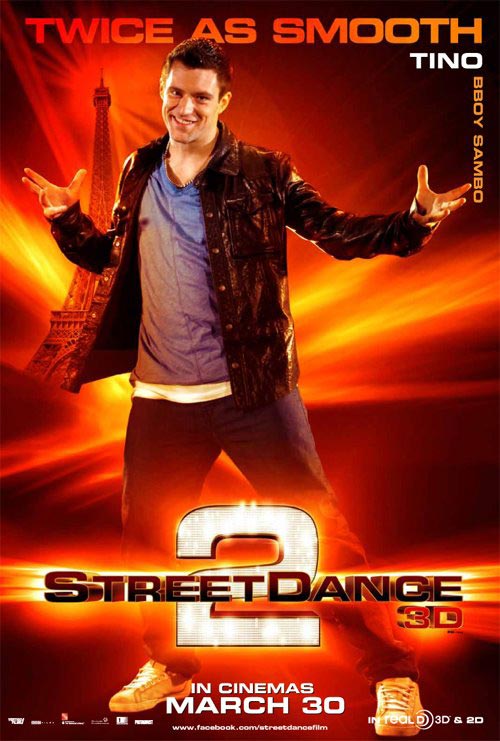 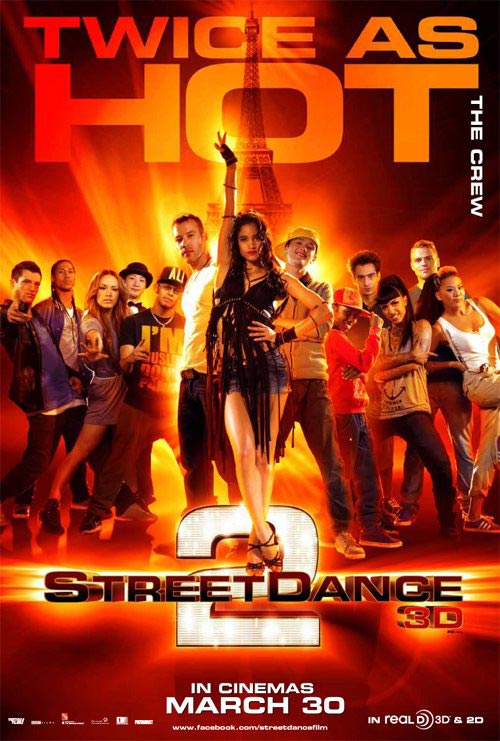 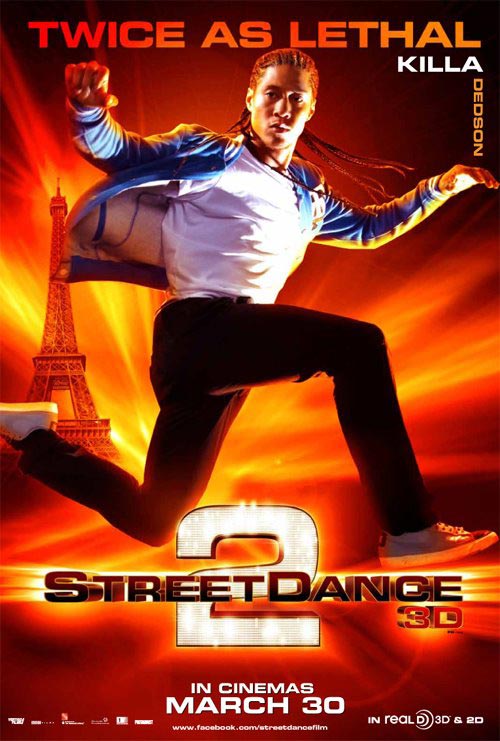 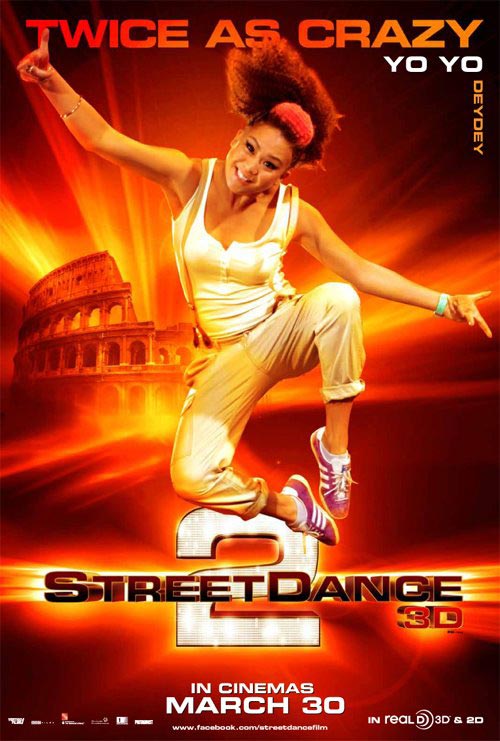 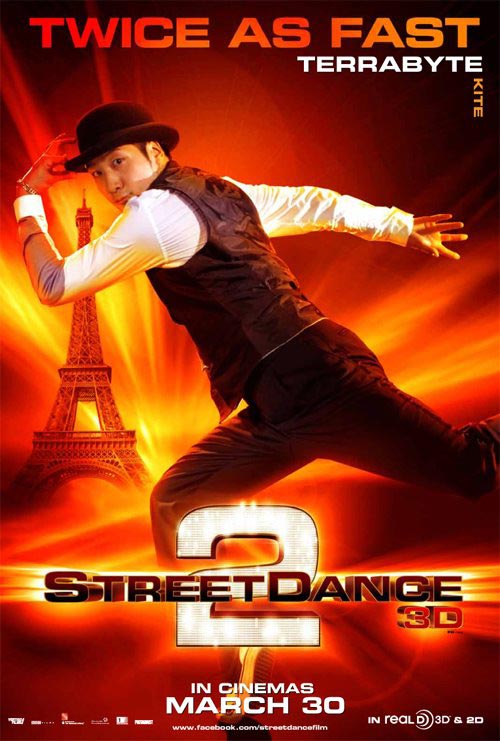 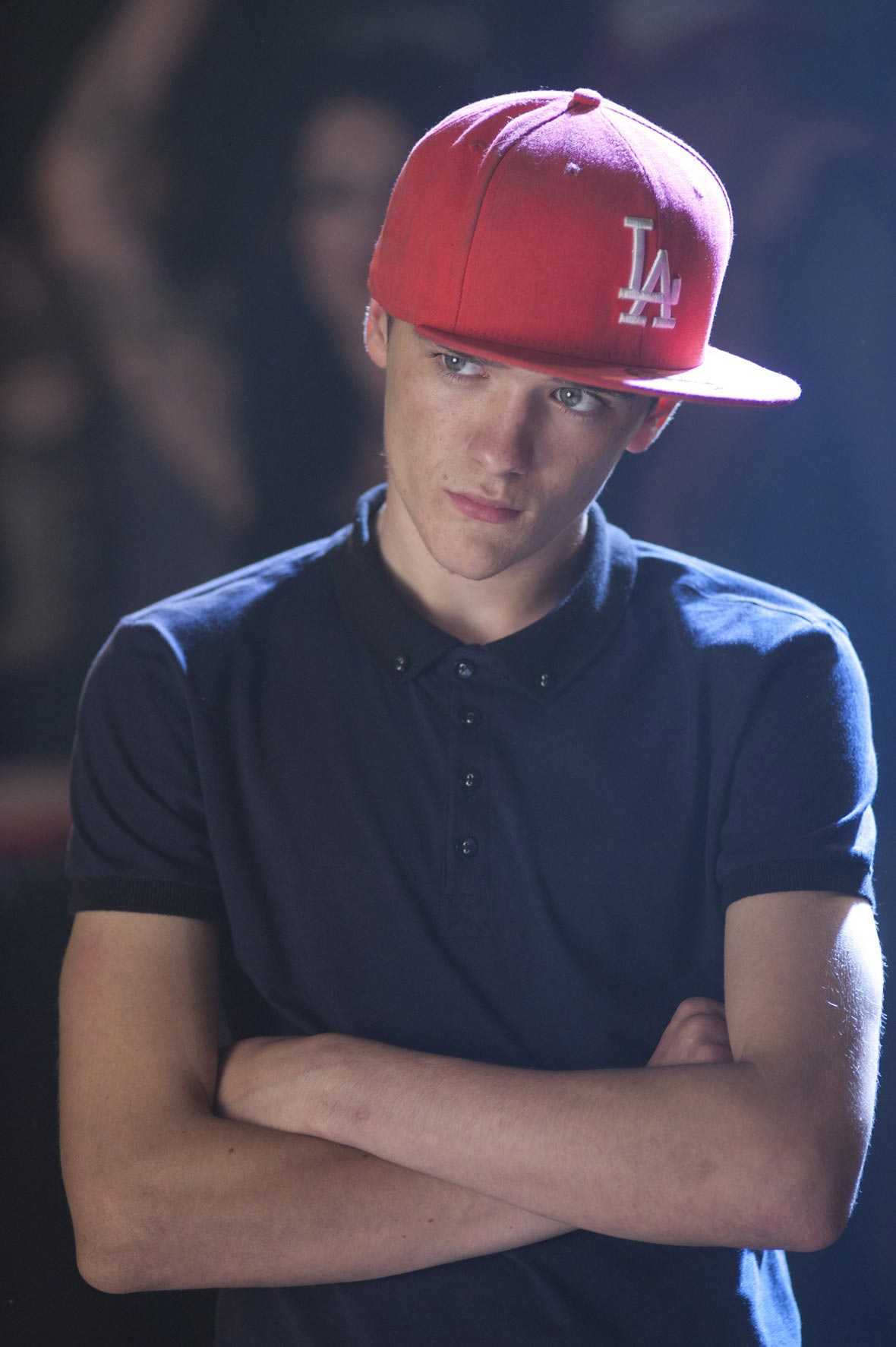 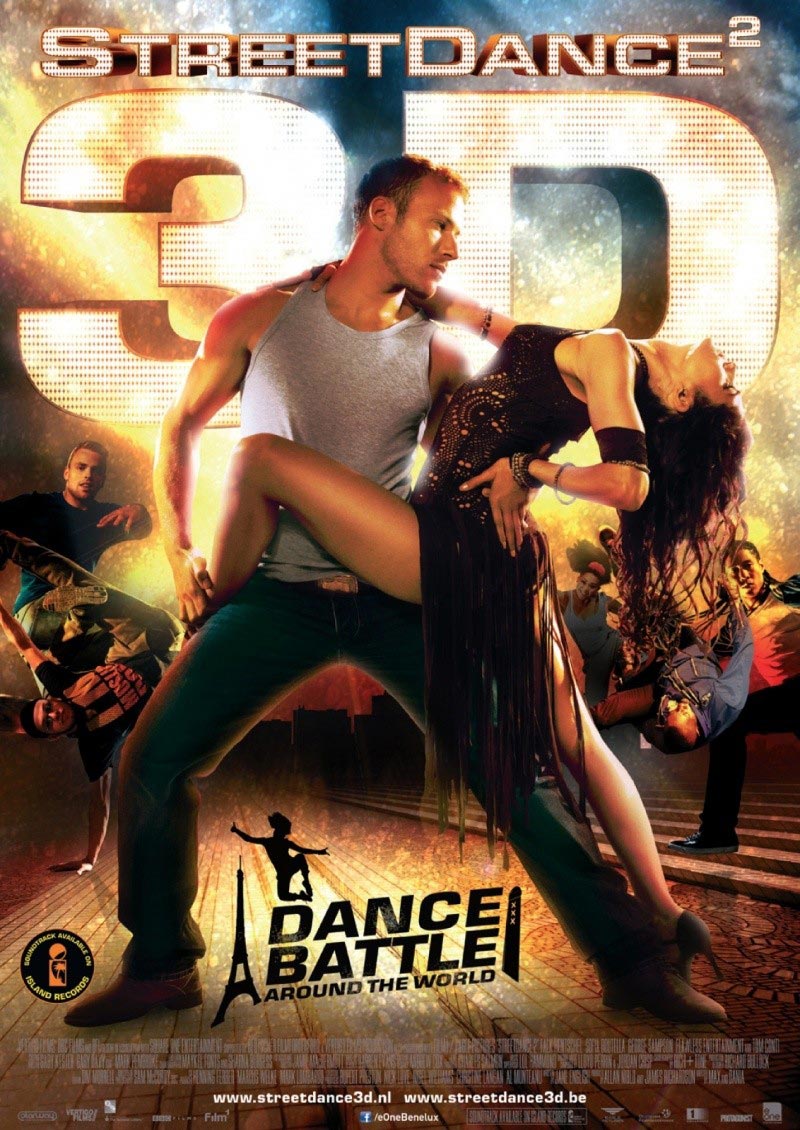