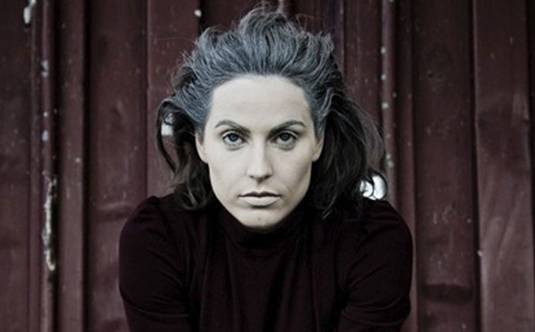 German actress Antje Traue who plays the nefarious Faora in director Zach Snyder’s Man of Steel is staying in business with Legendary Pictures as she signs up for The Seventh Son. Formerly known as The Spook’s Apprentice, tale is an adaptation of Joseph Delaney‘s young adult series about ‘a teen who’s the seventh son of a seventh son, and learns about wizardry from a forbidding spook.’ Jeff Bridges, Ben Barnes, Julianne Moore, and Alicia Vikander are already set to star; Game of Thrones star Kit Harrington is also in negotiations to join the cast. Sergey Bodrov (Mongol: The Rise of Genghis Khan) will direct with a script from Matt Greenberg and Chuck Leavitt. The film is slated to start shooting in April. February 15th, 2013 release date has been eyed up. Traue was also seen in sci- fi horror film Pandorum and has roles in the movie adaptation of the sixth installment in Liza’s Annika Bengtzon series, Nobel’s Last Will as well as in Transfer at Aachen, directed by Paul Warner. Superman reboot Man of Steel will be arriving in a theater near you on June 14th, 2013. [youtube]http://www.youtube.com/watch?v=yMEhkTxs3_E[/youtube]