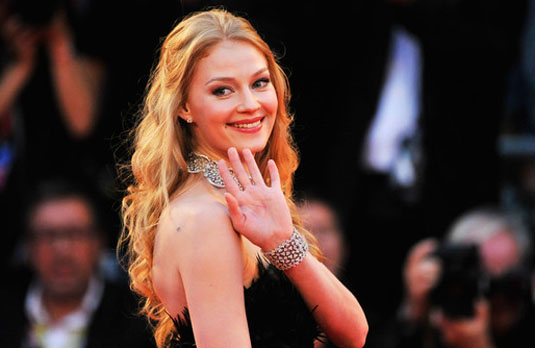 Let’s call her just Svetlana, ok? Just kidding, you’ll admit that Jessica Biel was so easier to handle. But, as we reported yesterday, Biel is no longer attached to play Viper in the upcoming The Wolverine movie, so it’s time for all of us to say one big hello to this gorgeous young lady – Svetlana Khodchenkova, who is currently in some serious talks to play the above mentioned character! Khodchenkova is definitely not a stranger. Especially for those who enjoyed in last year’s Tinker, Tailor, Soldier, Spy, where she played Irina. Not a big role, but hey – look what’s going on now, she could easily become Hugh Jackman‘s lady! And there’s no reason for us to believe that she’s some kind of a bad choice for this project – after all, Viper a.k.a. Madame Hydra comes from an unknown Eastern Europian country. Anyway, James Mangold is on board to direct The Wolverine, and beside Jackman and now Khodchenkova, the movie will also star Hiroyuki Sanada as gang boss Shingen, Tao Okamoto as his daughter Mariko, Rila Fukushima as assassin Yukio, Hal Yamanouchi as gangster Yashida, Will Yun Lee as villain Silver Samurai and Brian Tee as a corrupt politician. The Wolverine is currently set to open on July 26th, 2013. So, Svetlana Khodchenkova as Viper, yes or no? 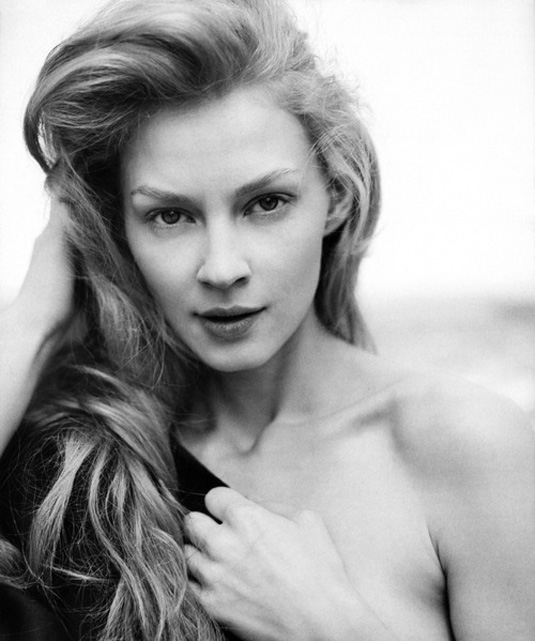