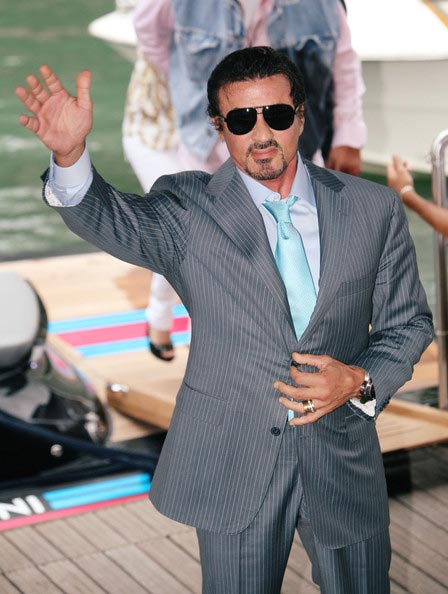 Sylvester Stallone will star being a New Orleans hitman in Headshot for IM Global and Alexandra Milchan’s EMJAG Productions. The project and Sly Stallone’s casting was announced Sunday via IM Global CEO Stuart Ford, who will unveiling “Headshot” to foreign customers this week at the European Film Market in Berlin. The $40 million plus action thriller, presently in pre-production, is helmed by The Cooler‘s director Wayne Kramer and written by Stallone and The Messenger scribe Alessandro Camon. Story notices Stallone play a fatal New Orleans hitman whose fate becomes tangled with a young NYC detective as both work together to stumble on the murderers of their relevant co-workers. The two men, separated by law but joined together by two cruel murders, face all who stand in their way with strict revenge. Picture is produced by I Am Number Four producers Alexandra Milchan, Alfred Gough and Miles Milar and Kevin King Templeton, who produced Stallone movies The Expendables, Rambo and Rocky Balboa. Ford and Deepak Nayar will executive produce the film, which is scheduled to lense in May in Louisiana and New York. Ford will drop in Berlin with a titles on offer to buyers including Madonna‘s W.E., and Jose Padilha‘s Brazilian click Elite Squad: The Enemy Within. Some jokers say if Taylor Lautner casts in the young rookie cop role and when Sly saves him from almost being killed they could kiss or something that we wouldn’t expect.
Continue Reading
Advertisement
You may also like...
Related Topics:Bullet to the Head, Headshot, Sylvester Stallone, Wayne Kramer