Today, we have trailer, three posters and several photos for the upcoming “The Taking of Pelham 123” remake, starring Denzel Washington and John Travolta. In “The Taking of Pelham 123,” Denzel Washington stars as New York City subway dispatcher Walter Garber, whose ordinary day is thrown into chaos by an audacious crime: the hijacking of a subway train. John Travolta stars as Ryder, the criminal mastermind who, as leader of a highly-armed gang of four, threatens to execute the train’s passengers unless a large ransom is paid within one hour. As the tension mounts beneath his feet, Garber employs his vast knowledge of the subway system in a battle to outwit Ryder and save the hostages. But there’s one riddle Garber can’t solve: even if the thieves get the money, how can they possibly escape? 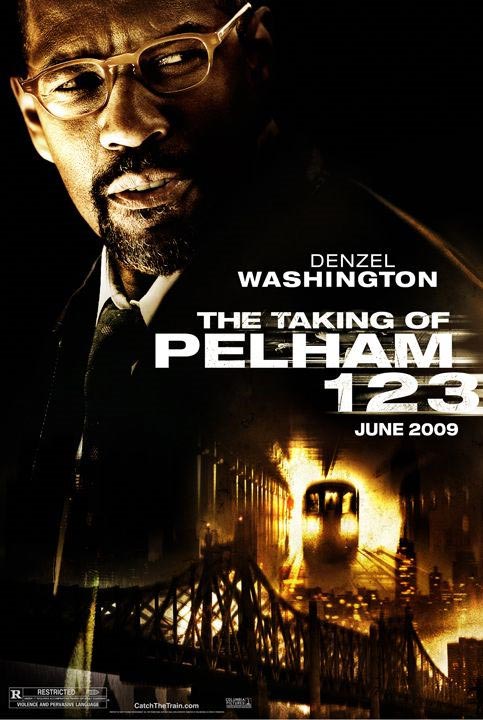 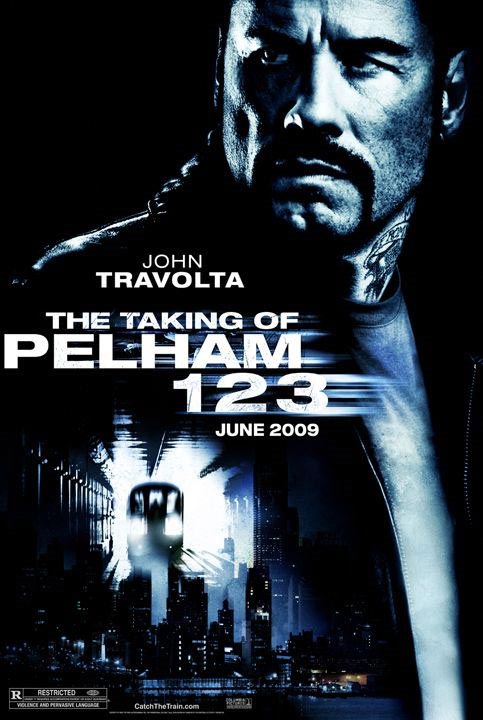 The film is directed by Tony Scott (Spy Game,Domino, Man on Fire, Deja Vu), Luiz Guzman, John Turturro and James Gandolfini fill out the cast, with a script by (among others) David Koepp. “The Taking of Pelham 123” is set to hit theaters on June 12th, 2009.
Continue Reading
Advertisement
You may also like...
Related Topics:David Koepp, Denzel Washington, John Travolta, Tony Scott