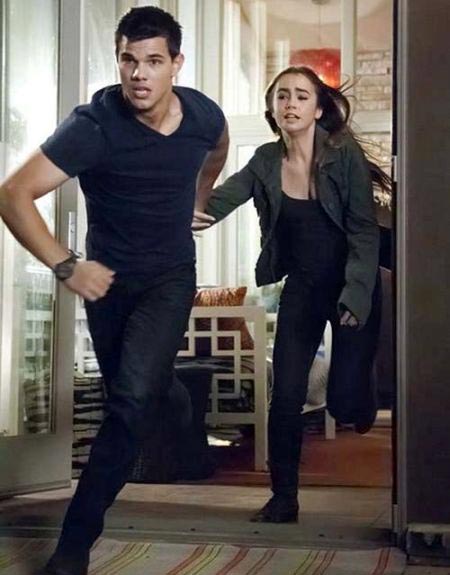 Lionsgate via MTV have debuted the first Abduction trailer last night and you can watch it below.

The film tells the story of a young man who discovers nothing in his life is what he thought it was – and he’s suddenly in a position where he must make a run for it if he wants to remain alive.

You can watch thew new trailer embedded in the post below. Sound off on whether you think Taylor Lautner has what it takes to be a non-“Twilight” action star.