Cohen Media Group has  released the first ten minutes clip of Nick Murphy’s supernatural thriller The Awakening which opens in select cities on Friday, August 17th, 2012. Rebecca Hall plays Florence Cathcart, a paranormal investigator attempting to debunk the numerous ghost sightings throughout England, when she’s called to a boarding house where a young boy has been murdered. The school matron (Imelda Staunton) is convinced that the place is haunted and that only Cathcart can put an end to the horrors experienced by the entire staff and students. Dominic West, Lucy Cohu, John Shrapnel, Diana Kent, Richard Durden, and Alfie Field are also featured in the movie. Check it out in the player below! 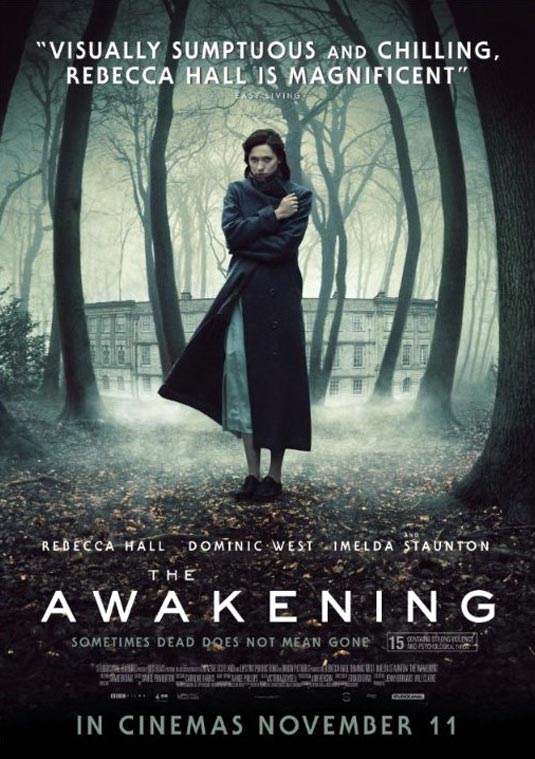