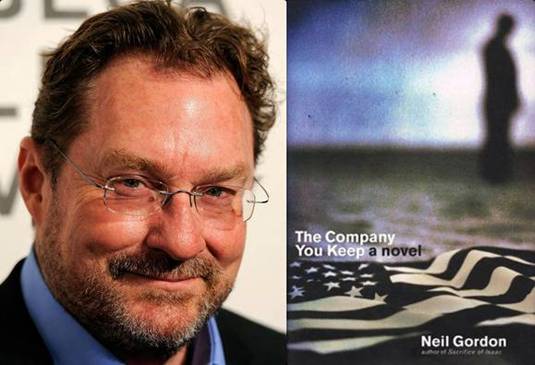 Stephen Root, a favorite of the Coen Brothers, seems like has become a new favorite of Robert Redford. The Conspirator’s John Lloyd is set to reteam with Redford for another supporting role in his next project The Company You Keep. There’s one thing you can count on: Robert Redford knows how to get an amazing cast because he did exactly the same way in all eight previous directorial endeavors. Political thriller The Company You Keep, based on the novel by Neil Gordon already has an ensemble cast including Shia LaBeouf, Brit Marling, Nick Nolte, Julie Christie, Richard Jenkins, Susan Sarandon and Robert Redford as well. Root is said to be playing an aging hippie Billy Cusimano, who Redford’s character represented when he got busted for drugs. As I told you before, The Company chronicles the story of a former Weather Underground militant (Redford) who has been on the run from the FBI for 30 years and who goes on the run when his identity is exposed by a young journalist (LaBeouf). The Company You Keep was adapted for the screen by Lem Dobbs (Dark City). No further updates until now. Veteran character actor Root is pretty busy these days. You can watch him as Sheriff Wynan in Kevin Smith’s Red State and Root also got a role in Clint Eastwood’s next movie, J. Edgar – he plays Arthur Koehler, an obsessed guy who knew a lot about wood. Next, Root is shooting a pilot for FX called Outlaw Country. Check out the trailer below to get a glimpse of his character in The Conspirator, a 2010 historical drama film also directed by Redford. [youtube]http://www.youtube.com/watch?v=iSvG_gk2mZU[/youtube]