As you already know, the Warner Bros. adaptation of The Great Gatsby was originally set to debut in theaters last Christmas, but the studio announced back in September that this highly-anticipated drama is moved for this summer. Meanwhile, goodies from the movie are coming our way more or less constantly – this time, the studio debuted six new character posters. Check them out after the jump and don’t forget to click on the images for bigger version. 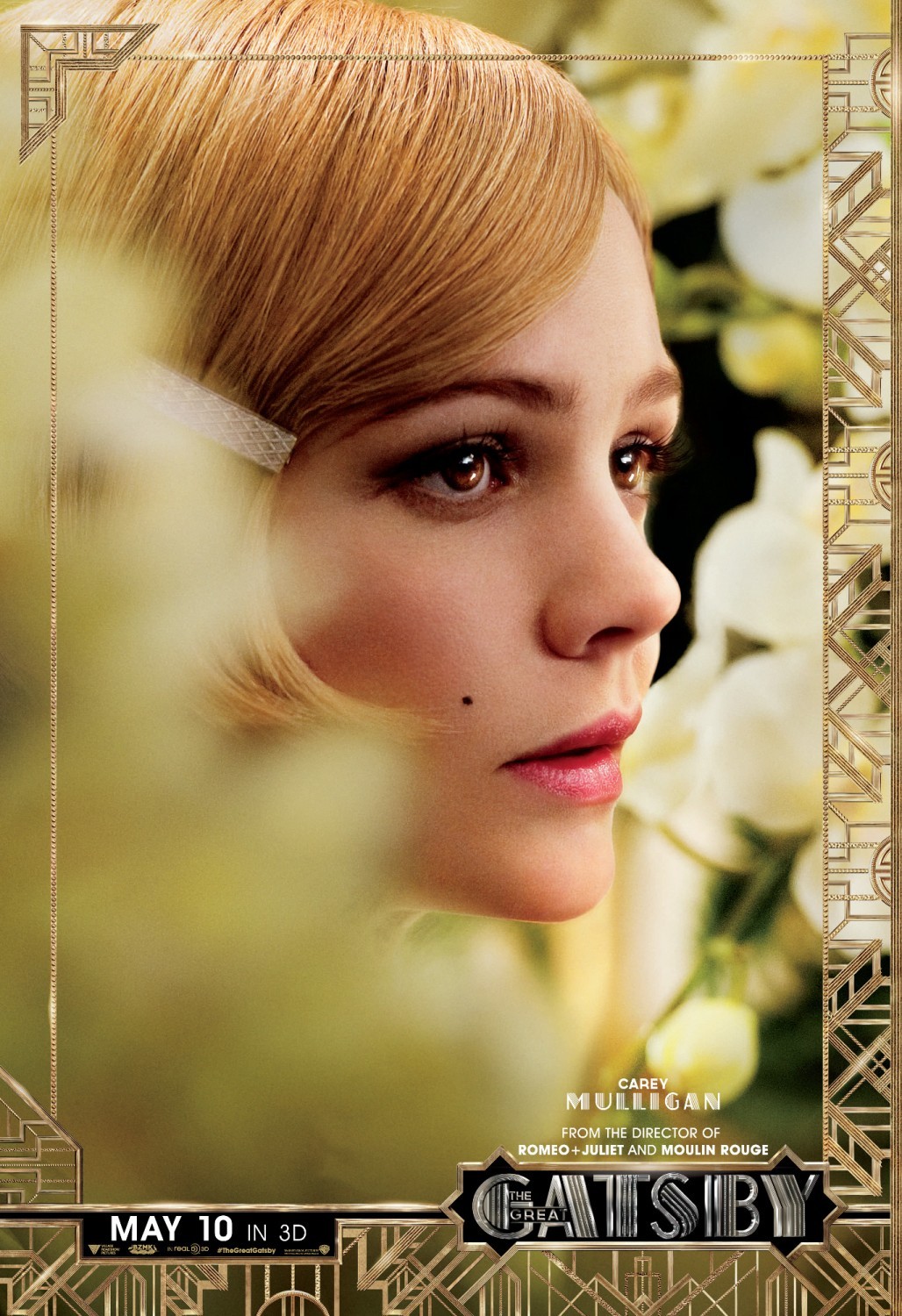 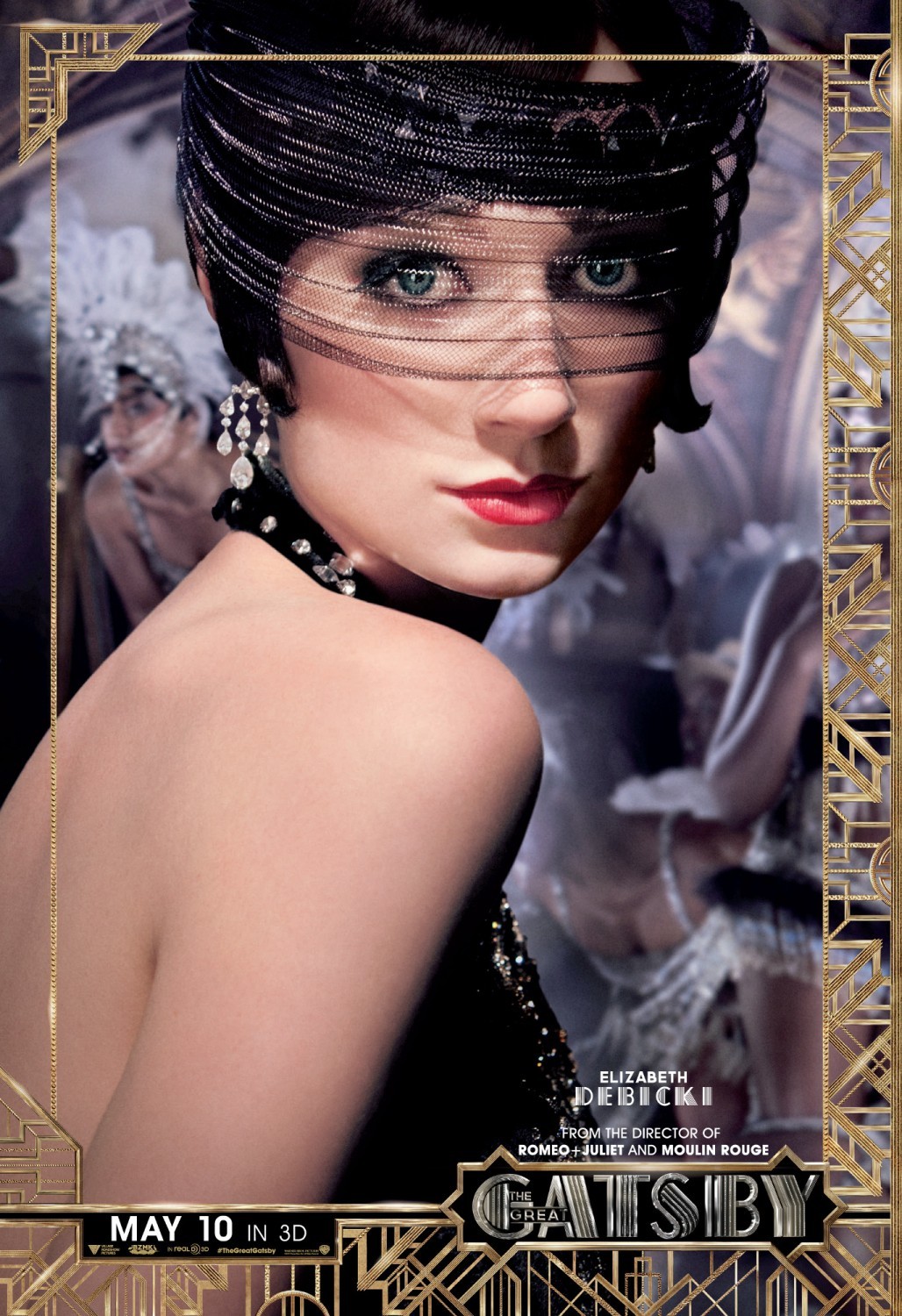 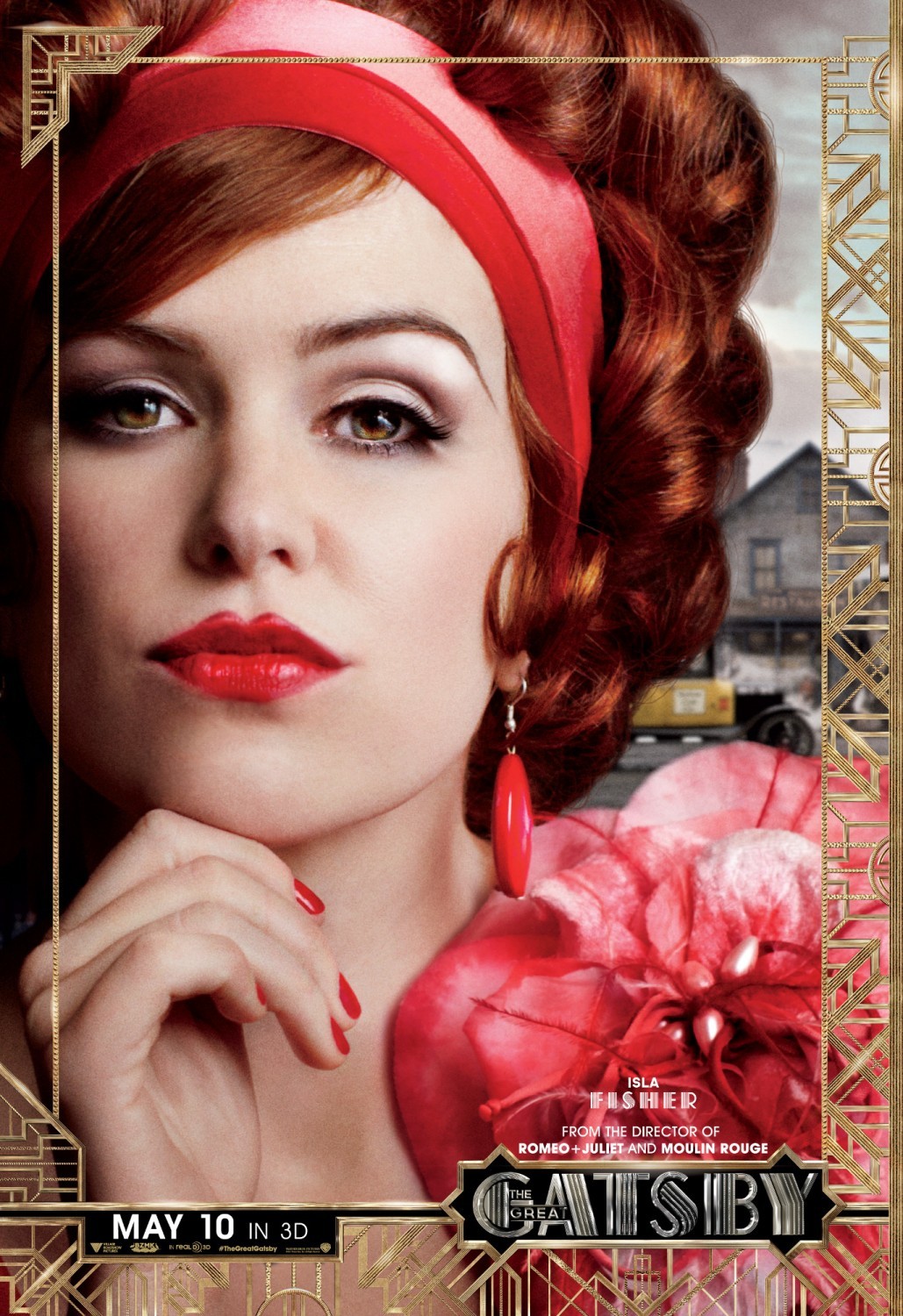 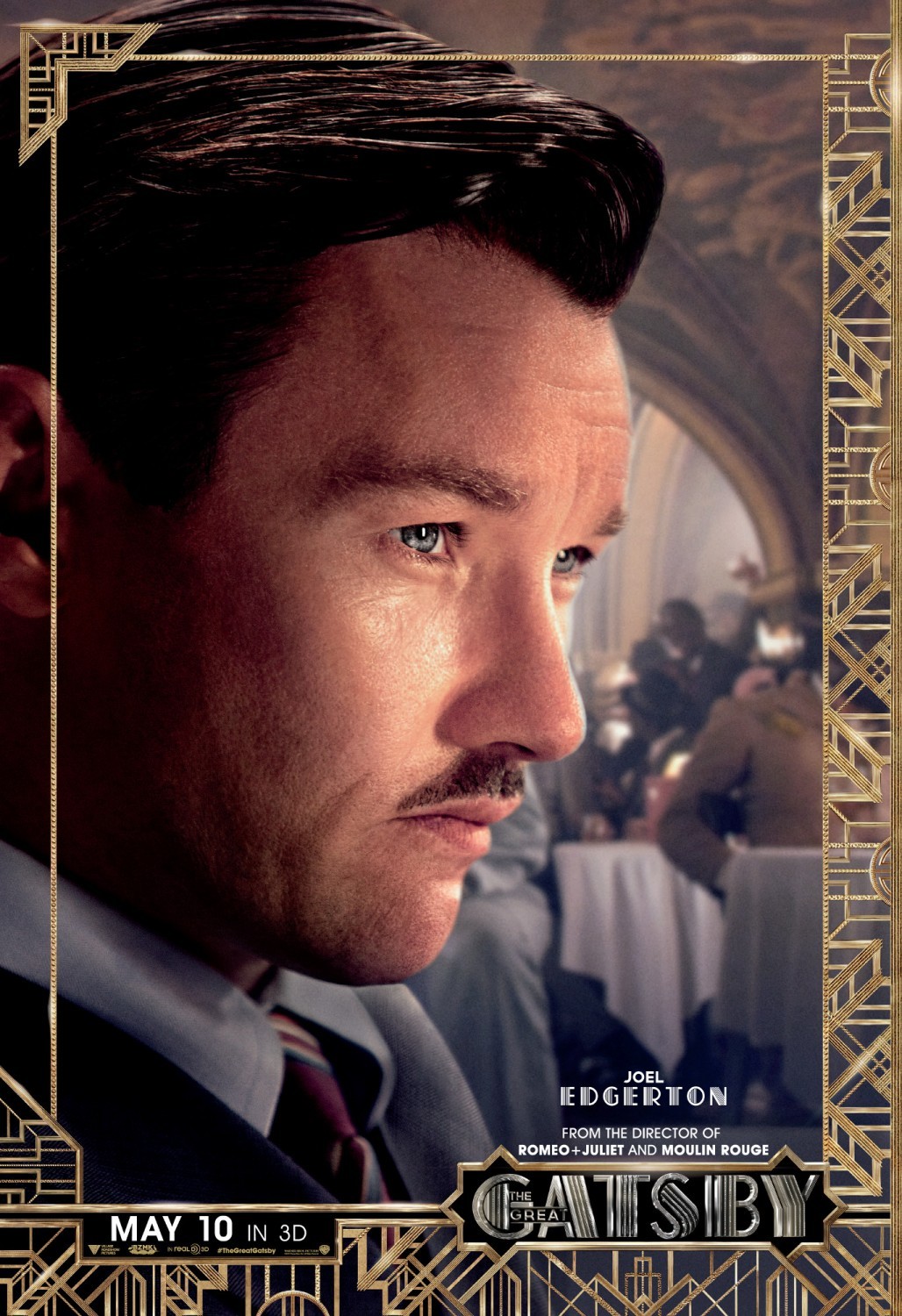 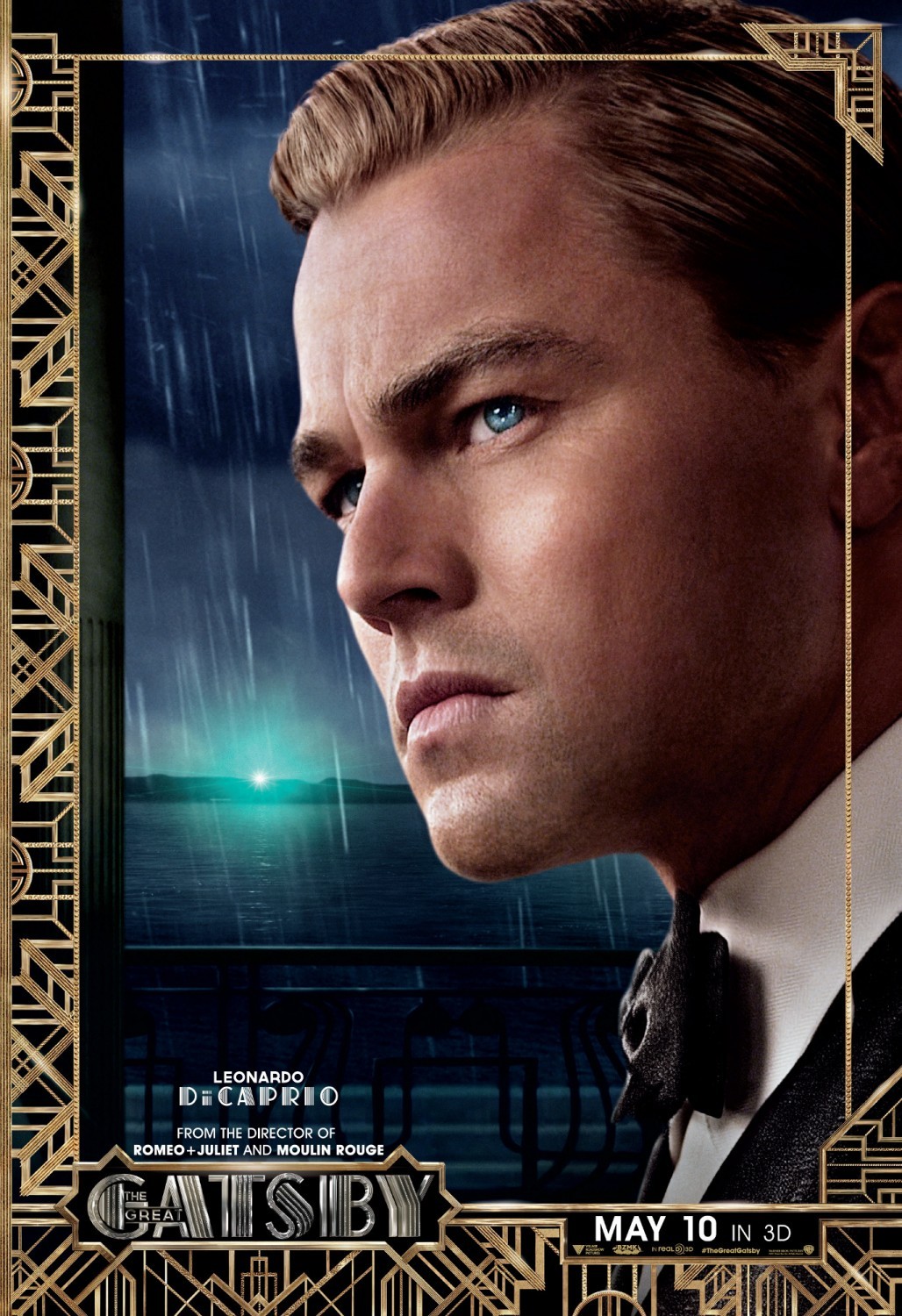 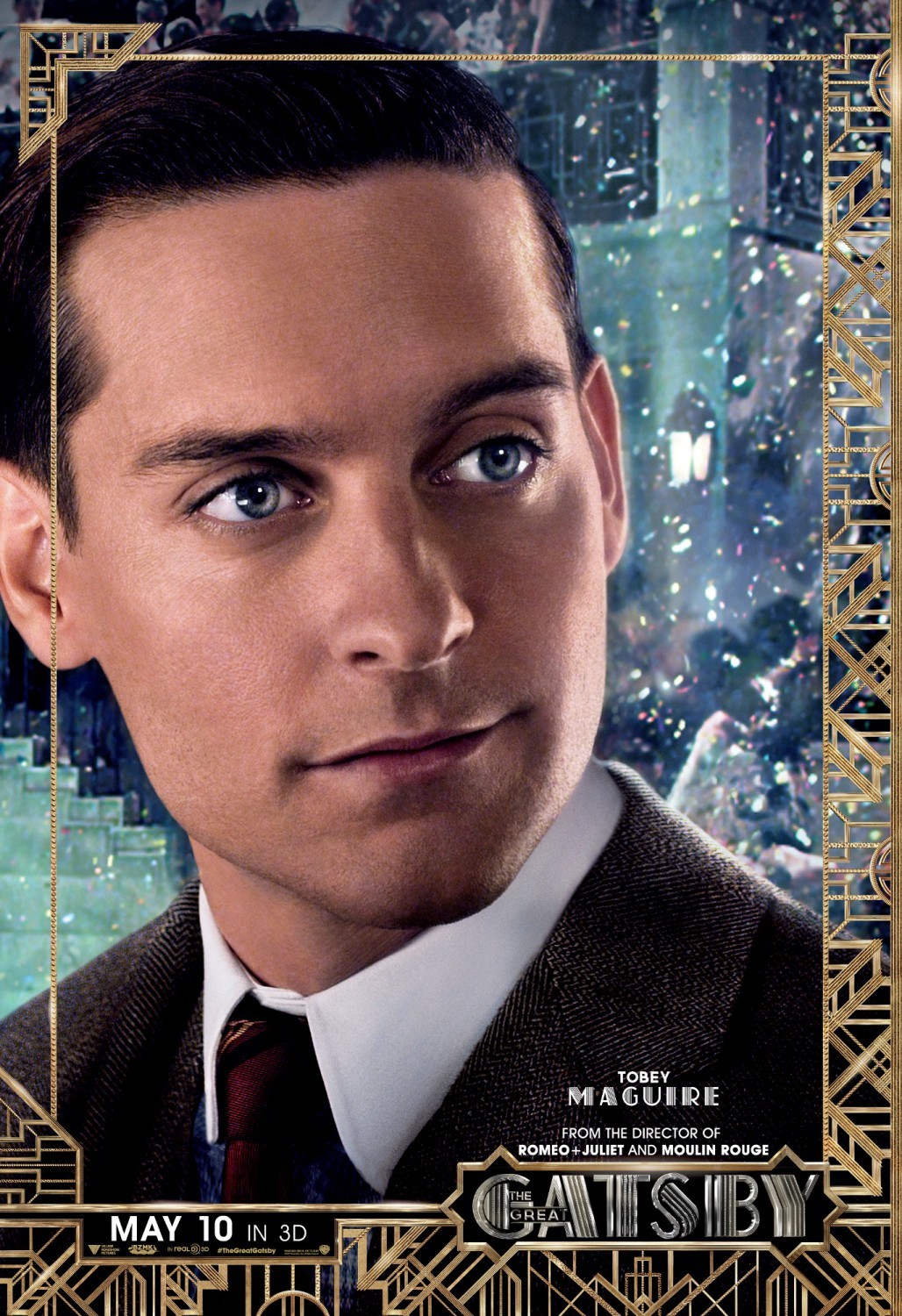 Synopsis: “The Great Gatsby follows Fitzgerald-like, would-be writer Nick Carraway as he leaves the Midwest and comes to New York City in the spring of 1922, an era of loosening morals, glittering jazz and bootleg kings. Chasing his own American Dream, Nick lands next door to a mysterious, party-giving millionaire, Jay Gatsby, and across the bay from his cousin, Daisy, and her philandering, blue-blooded husband, Tom Buchanan. It is thus that Nick is drawn into the captivating world of the super-rich, their illusions, loves and deceits. As Nick bears witness, within and without the world he inhabits, he pens a tale of impossible love, incorruptible dreams and high-octane tragedy, and holds a mirror to our own modern times and struggles.” The Great Gatsby is is directed by Baz Luhrmann, comes to theaters on May 10th, 2013 and stars Leonardo DiCaprio, Tobey Maguire, Carey Mulligan, Joel Edgerton, Isla Fisher, Jason Clarke, Callan McAuliffe and Gemma Ward.