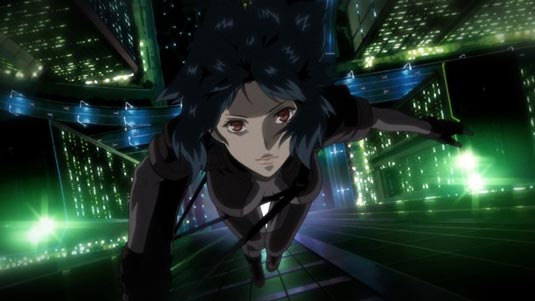 The official website for the Ghost in the Shell: Arise project began streaming a new teaser for the anime on Saturday. The website also reavealed the design for the “Rojikoma” mechs, so you can check out both the teaser and the image below: 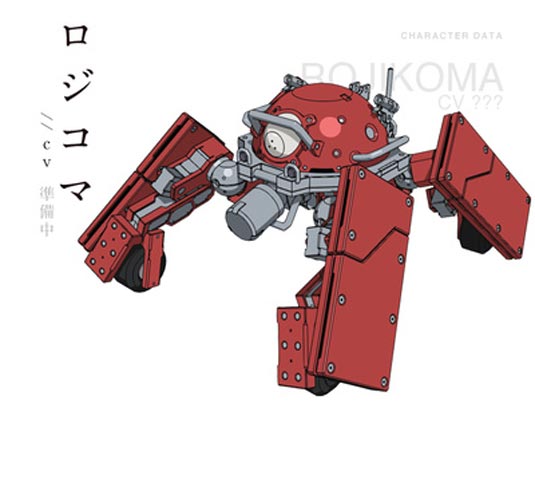 The Ghost in the Shell: Arise anime, which consists of four 50-minute parts, will premiere in Japanese theaters on June 22nd, 2013, and will then be available on Blu-ray Disc and DVD at retail on July 26th. Kazuchika Kise (chief animation director for Blood-C: The Last Dark) will direct the series and design the characters, and Tow Ubukata (Mardock Scramble) will handle series composition and the screenplay. Production I.G is producing the series, and Cornelius (Appleseed: Ex Machina) will compose the music. The series will star Maaya Sakamoto as Mokoto Kusanagi, Kenichirou Matsuda as Batou, Tarusuke Shingaki as Togusa, Tomoyuki Dan as Ishikawa, Takurou Nakakuni as Saito, Youji Ueda as Paz, Kazuya Nakai as Borma and Ikkyuu Juku as Daisuke Aramaki.